Download We Happy Few For PC for free, the game size is 8GB.

England lost World War II. Now everyone in the town of Wellington Wells is taking a drug called Joy to forget the terrible things they did during the four year German occupation. You play three moderately terrible people who must hide that they’re off their Joy in order to survive, escape, and deal with the consequences of their forgotten years.

We Happy Few is an action game played from the first-person perspective that includes elements of stealth and survival games. In single-player mode, players control one of three characters in the game’s three different acts, each having their own skills and abilities, and their own reasons for escaping the village of Wellington Wells. There is Arthur Hastings, a well-balanced character adept at crafting weapons; Sally Boyle, adept at sneaking and crafting chemical concoctions; and Ollie Starkey, a strong melee fighter adept at crafting powerful explosives.

The game uses procedural generation to create the layouts of some parts of the game world at the start of each playthrough. Each Act presents the player with a main story goal. 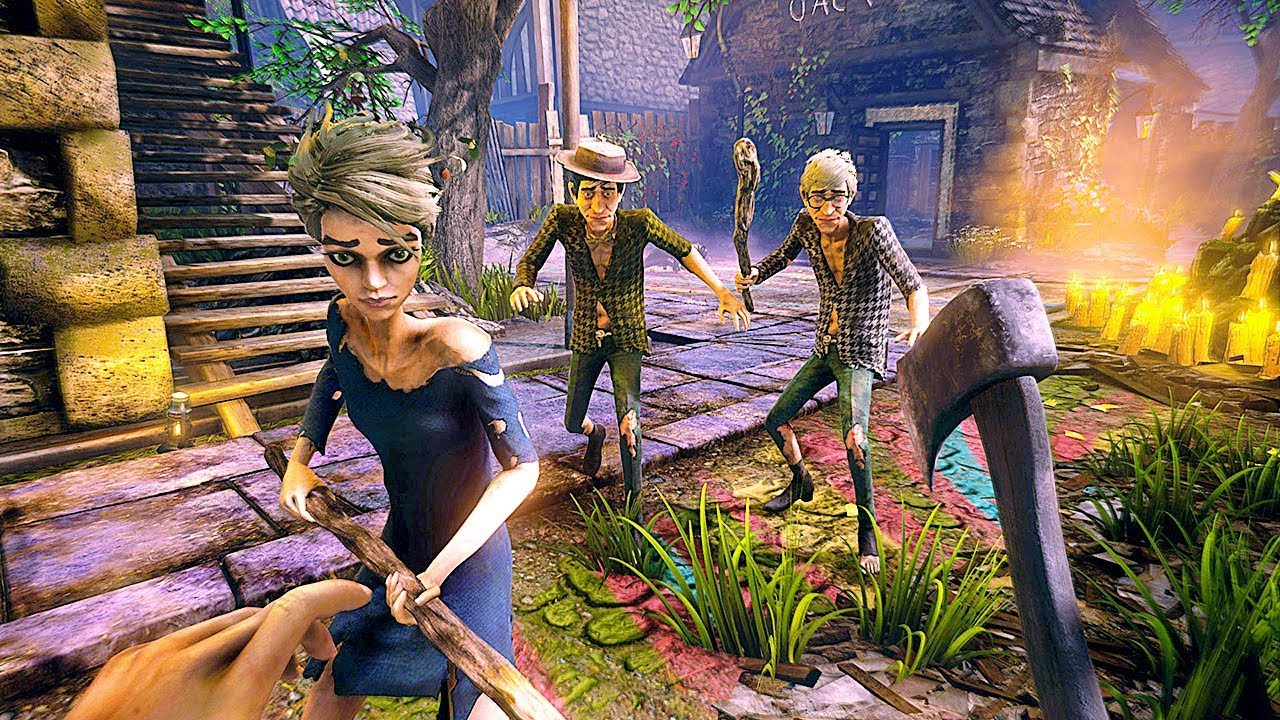 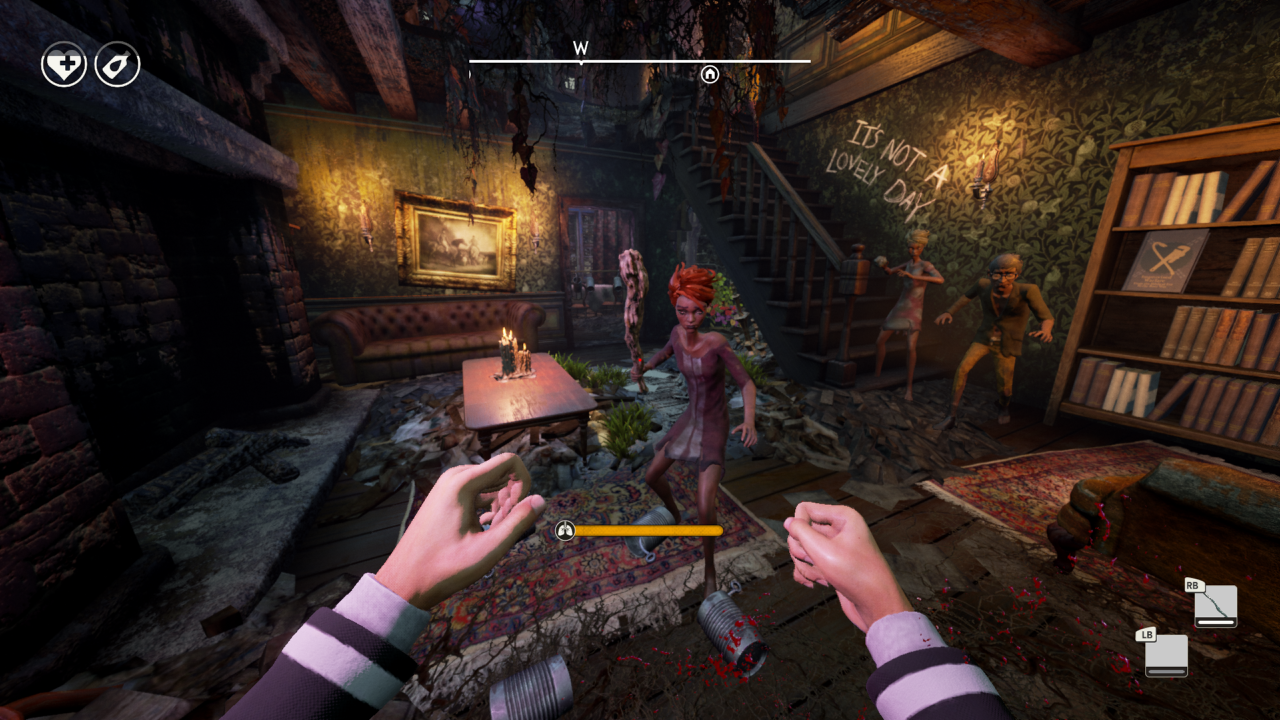 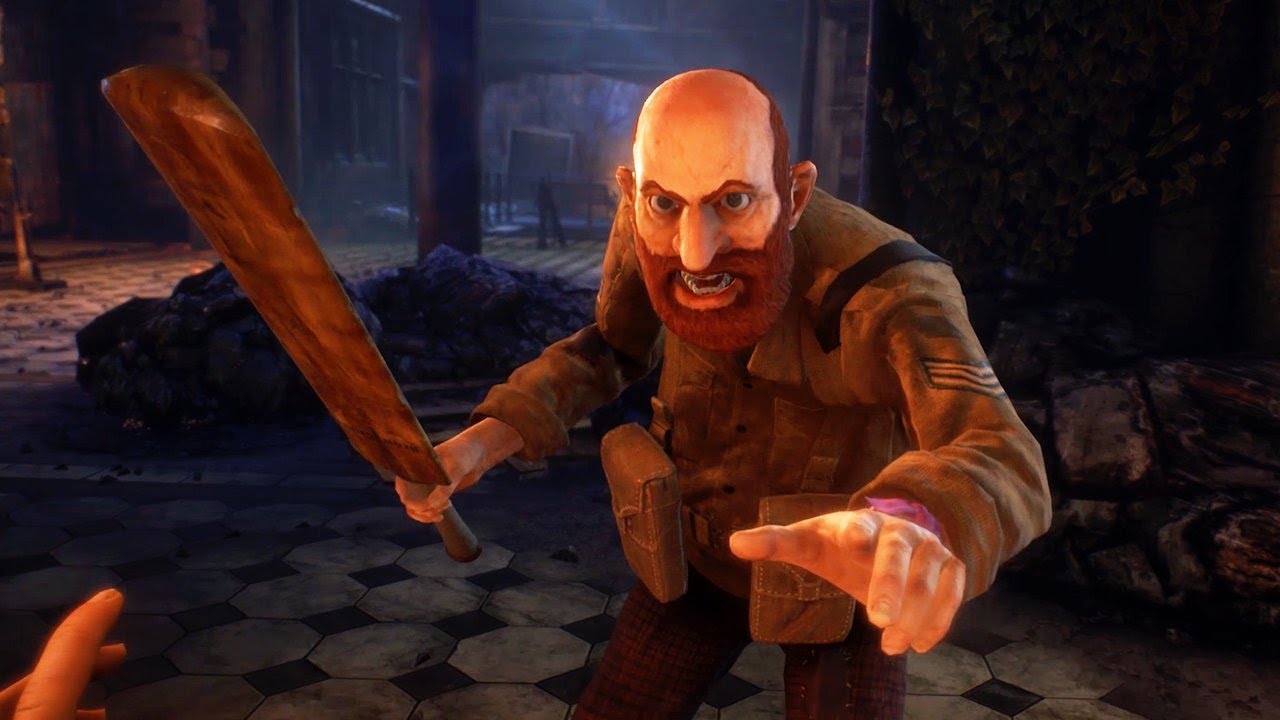 4 thoughts on “Download We Happy Few for PC (8GB)”