The events of the main game take place three years after that of Splinter Cell: Double Agent. Former Navy SEAL Victor Coste (Howard Siegel) is being interrogated by a private military company called “Black Arrow”, and recounts the events of Conviction in the past tense.

After quitting Third Echelon, Sam Fisher (Michael Ironside) heads to Valletta, Malta to investigate rumors that the hit-and-run death of his daughter, Sarah, might not have been accidental. As he investigates, Anna “Grim” Grímsdóttir (Claudia Besso), Sam’s former colleague, contacts him and warns him of the imminent attack by a group of hitmen. Sam neutralizes them and goes after their contractor, Andriy Kobin, a drug runner who was responsible for Sarah’s death.

Splinter Cell: Conviction introduces a number of new gameplay features to the Splinter Cell series, one of which is the “Mark & Execute” feature, which allows the player to mark specific targets, such as enemies or objects, and shoot them in rapid succession without manually targeting each one. 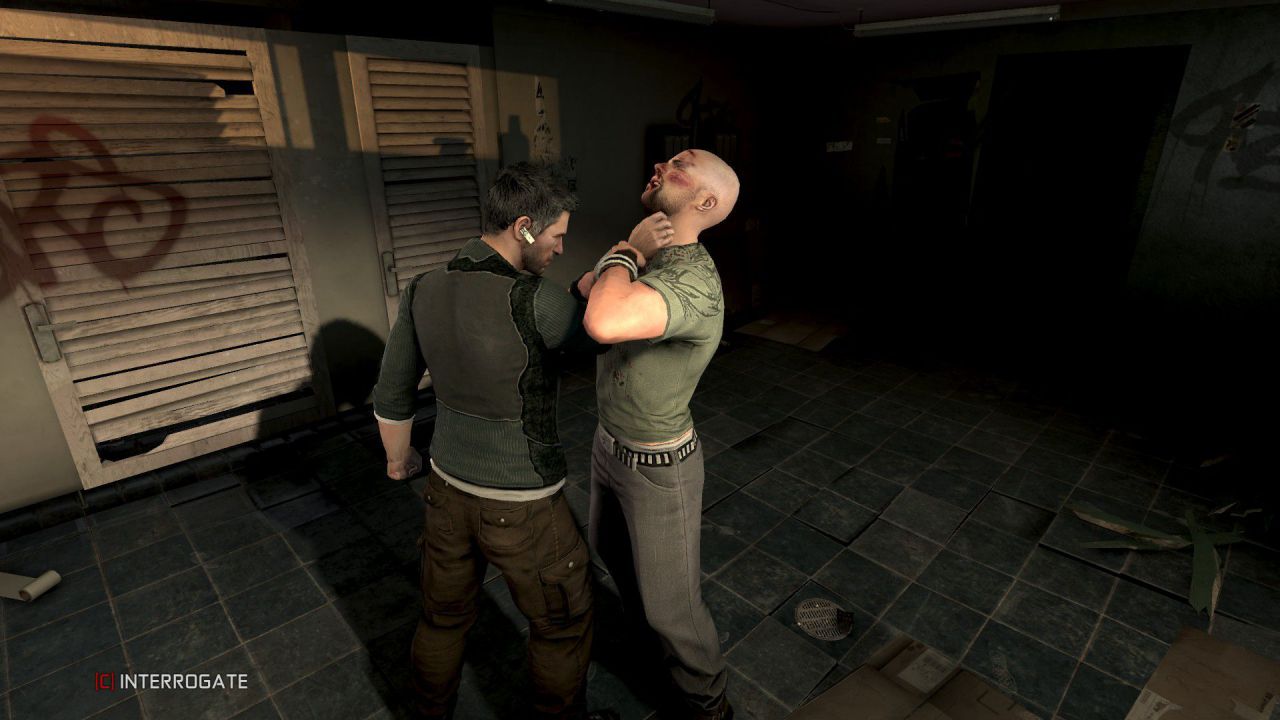 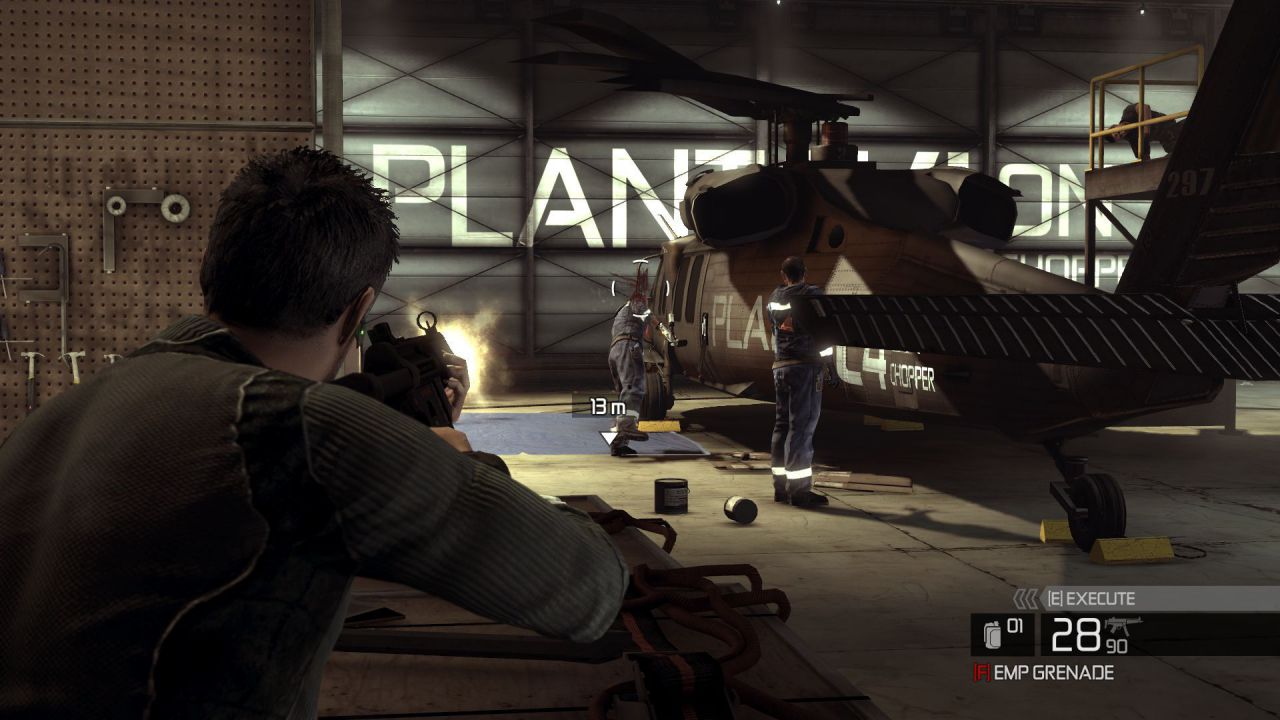 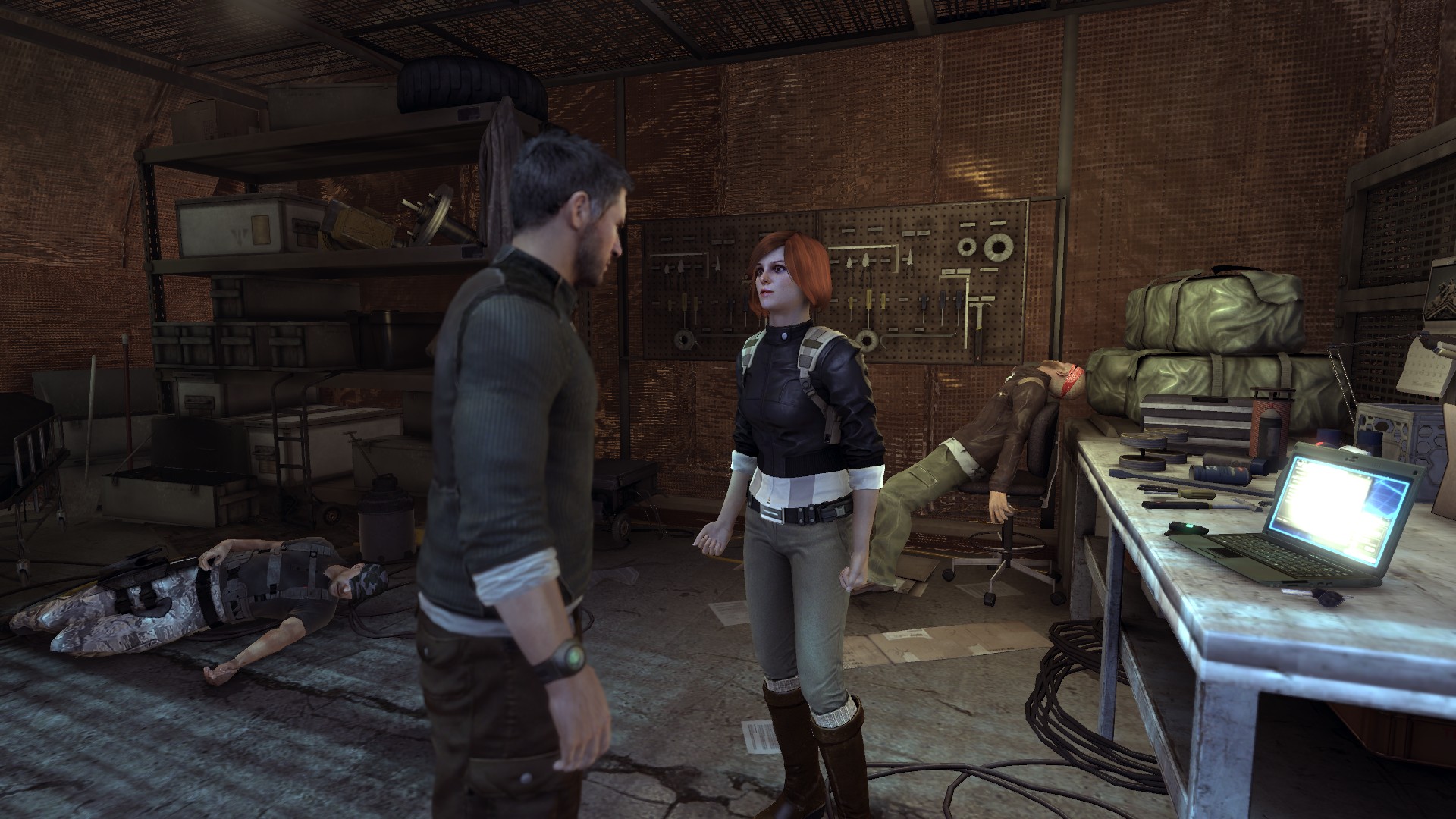