In 2013, seeking to unify their countries’ security and to combat the smuggling of drugs and weapons, and the movement of terrorists between their borders, the Canadian prime minister and U.S. President Ballantine travel to Mexico City for a summit with Mexican President Ruiz-Peña, to sign an important treaty known as the North American Joint Security Agreement (NAJSA). At the same time, a team of the elite Ghost Recon force, led by Captain Scott Mitchell, is sent into the city to intercept a deal taking place and recover Guardrail IX, a U.S. device capable of disrupting wireless communications, which had been taken from a spy plane that was shot down in Nicaragua.

Gameplay emphasis in Tom Clancy’s Ghost Recon Advanced Warfighter is placed upon the player doing the bulk of the fighting in each mission, through the character of Captain Scott Mitchell, while relying on tactical combat rather than arcade run-and-gun shooting to overcome enemies. Combat in the game is more forgiving than in previous titles in the series, with players being able to survive several bullet hits before dying, instead of dying after only a couple of shots like in the original Tom Clancy’s Ghost Recon series. However, players are unable to regain lost health in the middle of a mission, and a single headshot or a sustained burst of assault rifle fire can kill the player instantly. 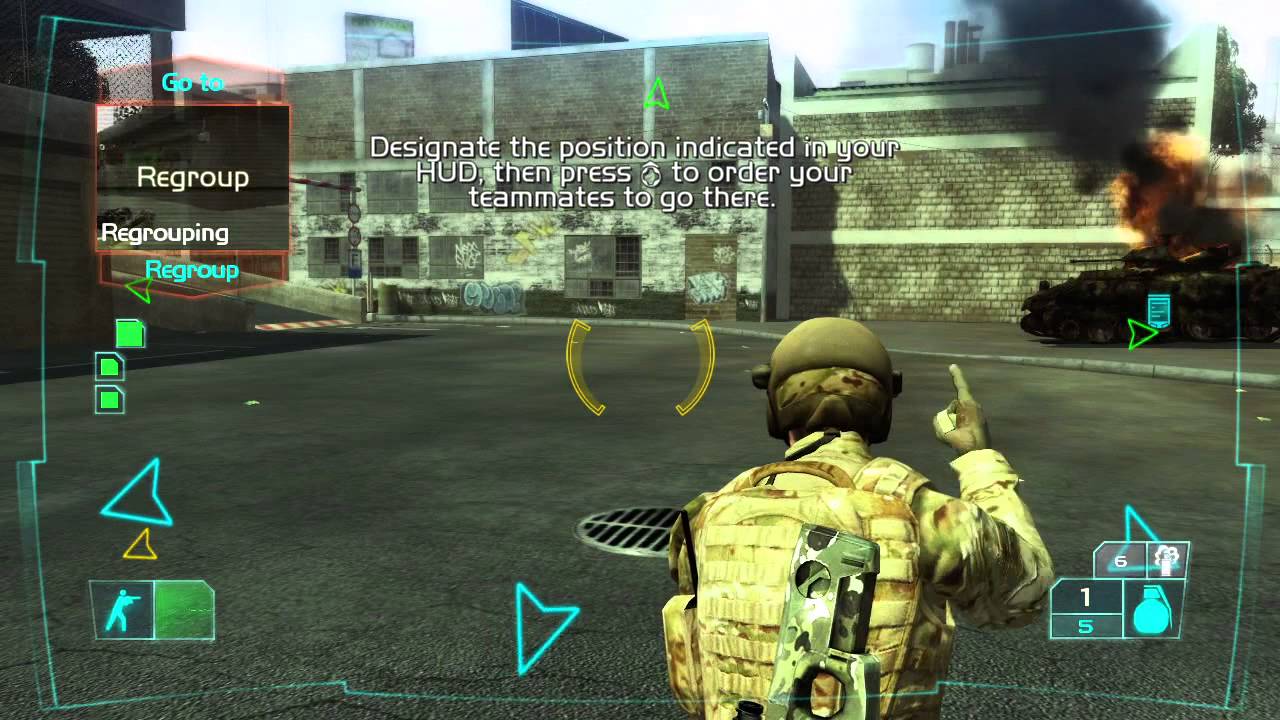 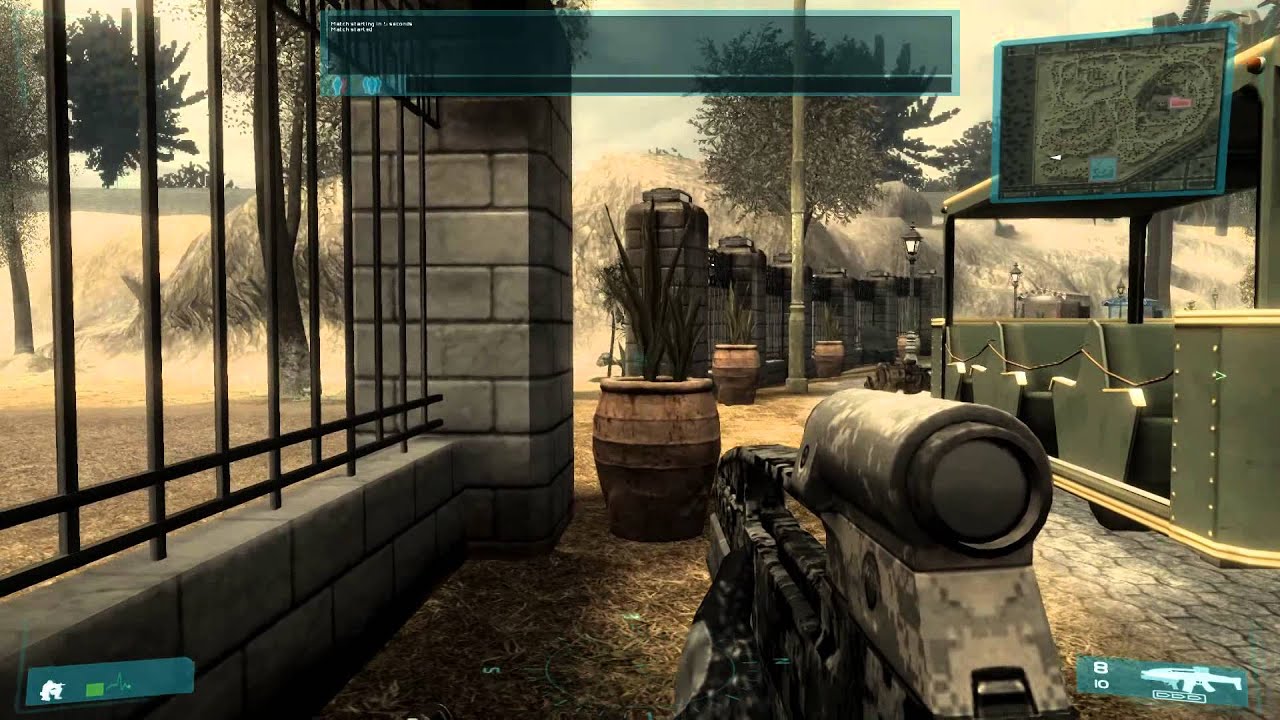 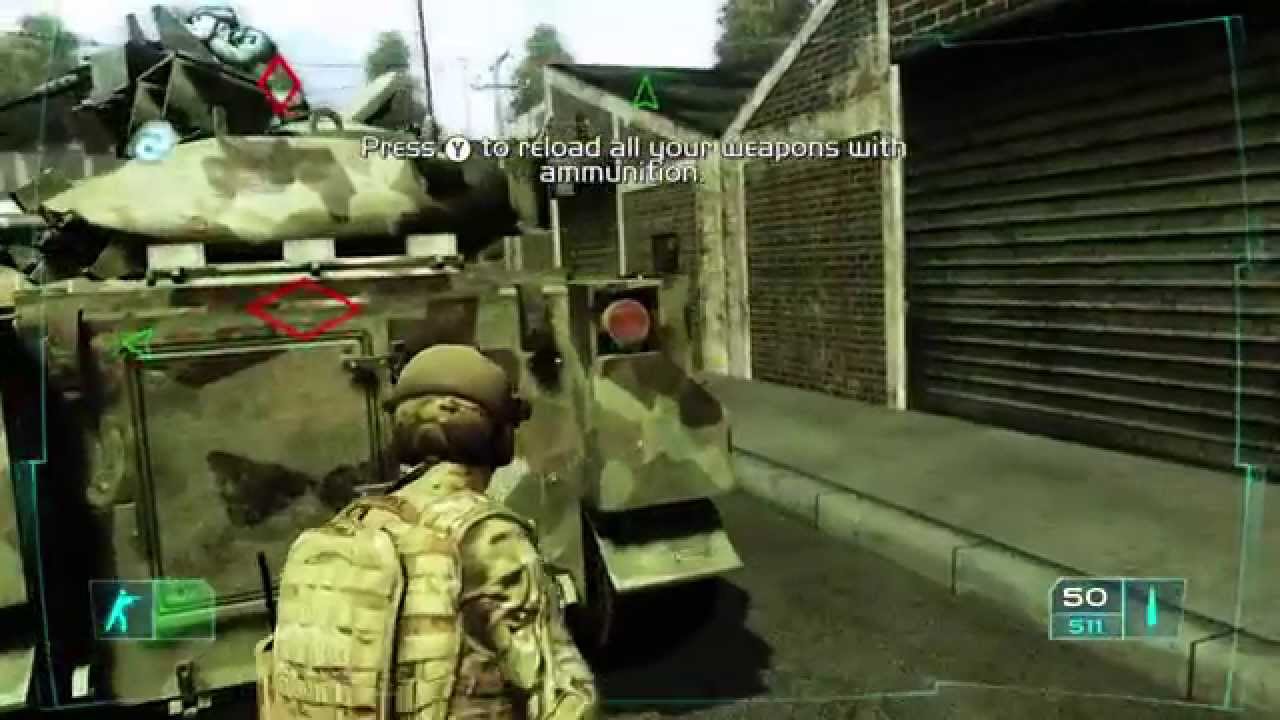