Despite the downfall of Carlos Ontiveros and his coup in Mexico City, rebellion across Mexico continues unabated, spreading civil unrest across the country and into other Latin American countries, including Colombia, Honduras and Panama, with the Panama Canal effectively shut down by the rising insurgency in Latin America. Although having only recently returned to the United States, Captain Scott Mitchell is given new orders to return to Mexico with a team of the elite Ghost Recon force, and continue fighting against the rebellion, which recently entered the Mexican state of Chihuahua and the bordering city of Ciudad Juárez.

Much of the gameplay remains the same as it did for GRAW – emphasis in GRAW 2 is on the player doing the bulk of the fighting as Scott Mitchell, while relying on tactical combat instead of arcade run-and-gunning to overcome opponents. Like before, weapons featured in the game are either based on actual models (such as the FN SCAR) or are hypothetical prototypes, with the player able to command friendly units assigned to help them, from their own squad, to drones, tanks and aircraft. 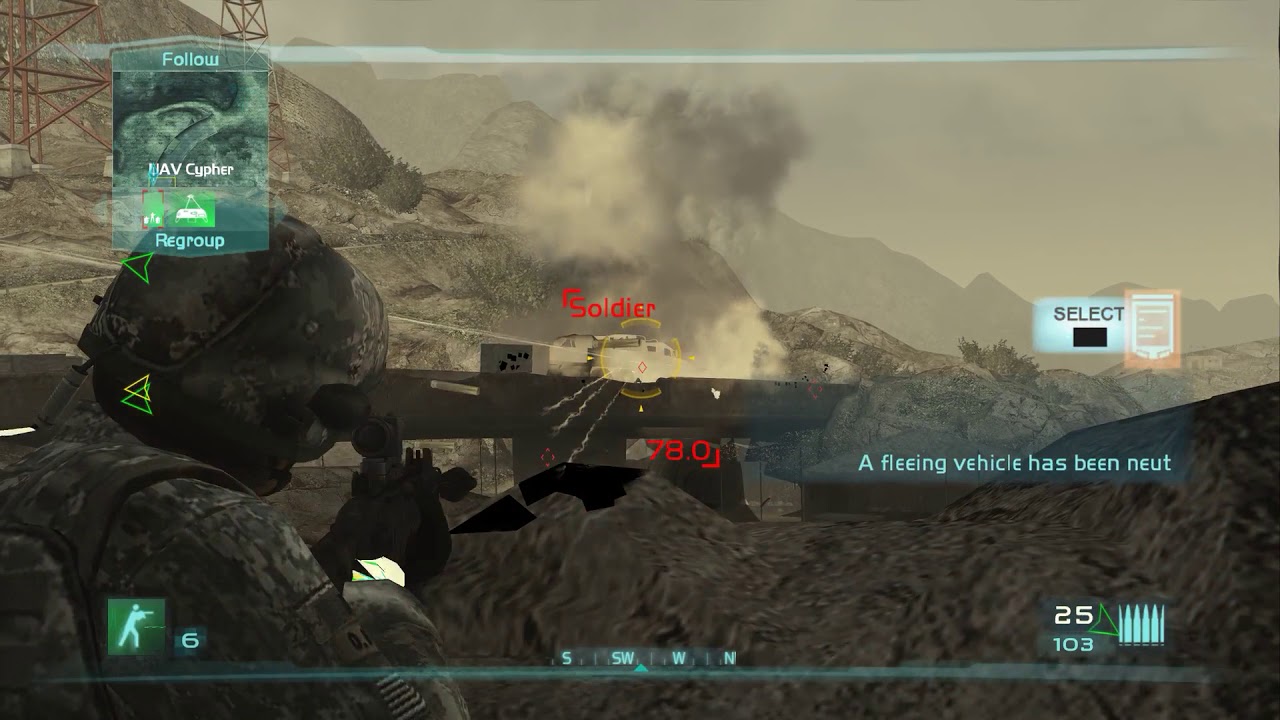 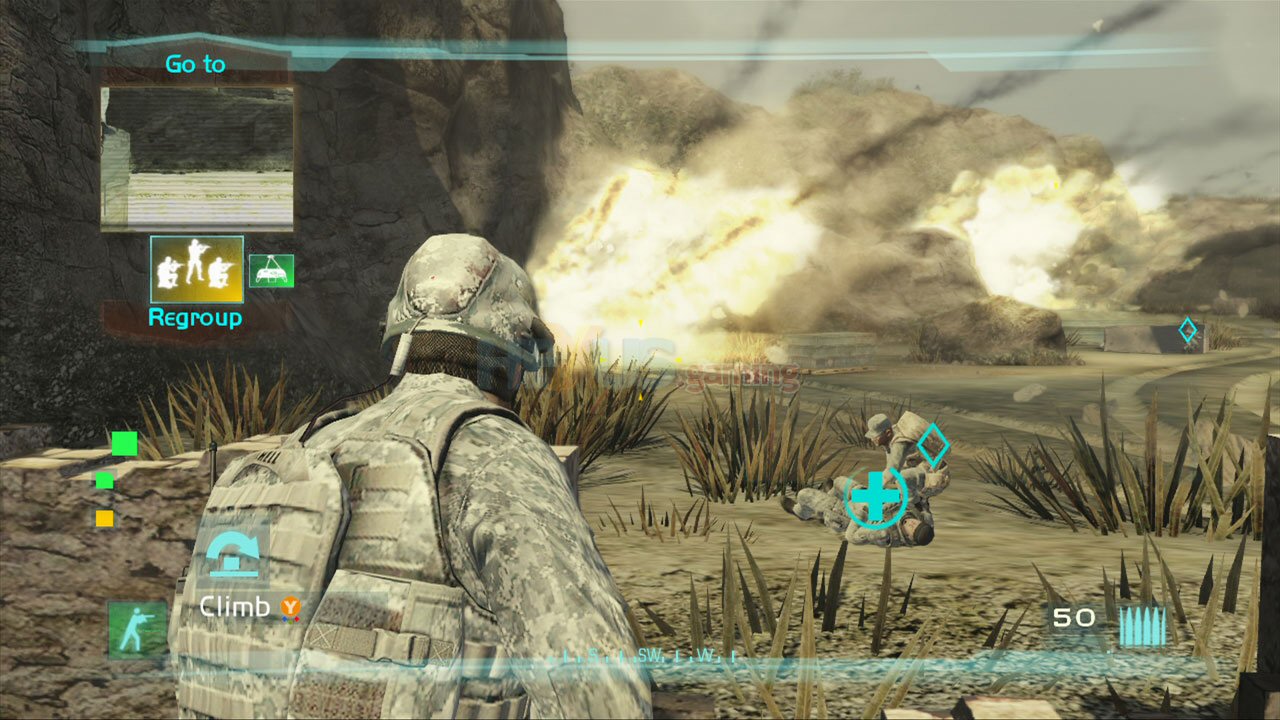 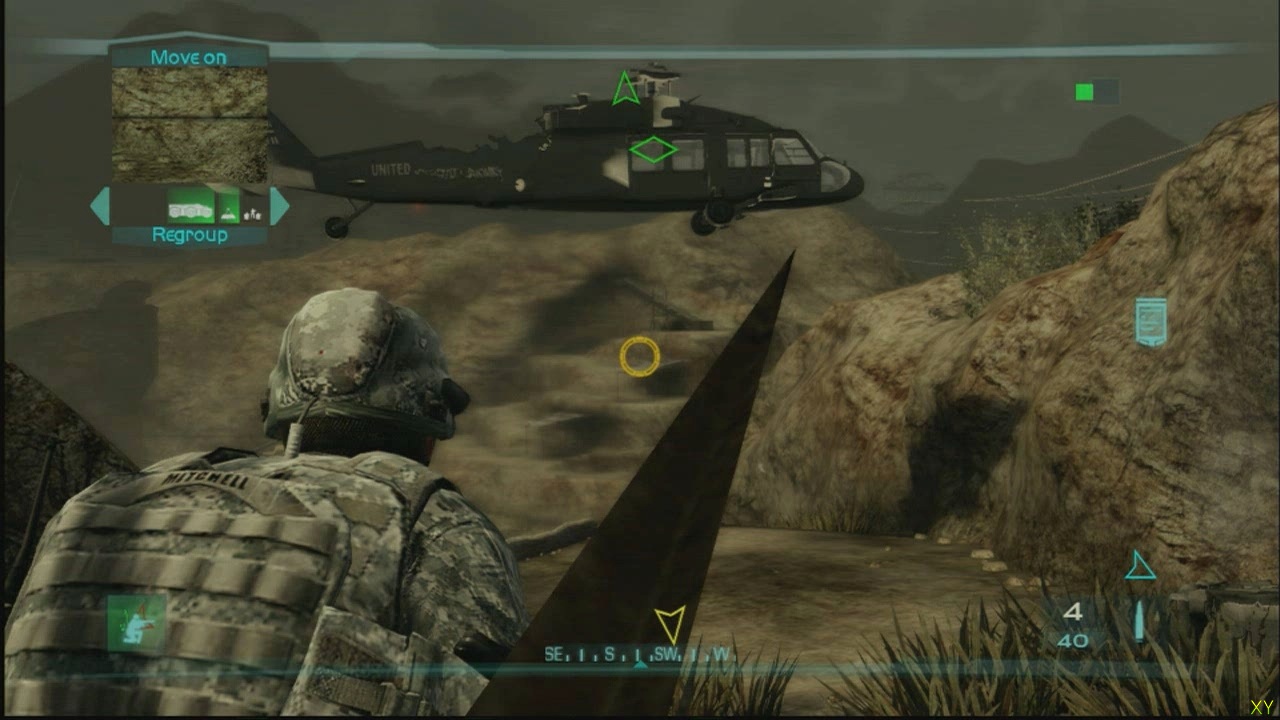