Download Stubbs the Zombie in Rebel Without a Pulse For PC for free, the game size is – 750MB

This game is based on Action game

Download Stubbs the Zombie in Rebel Without a Pulse for PC Free ~ GamesFlix.NeT

Game Name: Stubbs the Zombie in Rebel Without a Pulse

In Stubbs the Zombie the player plays as a zombie, and the primary goal is to kill humans and devour their brains. Eating brains gives back a certain amount of lost health to the player as well as converting those humans into zombies, causing them to fight alongside the player. The player has the option of beating an enemy to death with melee strikes or to transform them into zombies. Stubbs’ zombie state prevents him from wielding any conventional weapons, and instead wields a variety of improvised weaponry and combat techniques, most of which are done using a specific body part as explosives or makeshift devices.

In 1933, Edward “Stubbs” Stubblefield is a poor traveling salesman during the Great Depression, who tries to make a living. He temporarily finds happiness with a girl named Maggie Monday, but he meets his unfortunate end when Otis, Maggie’s father, comes home, and kills him, dumping his body in the wilderness.

26 years later, the city of Punchbowl, Pennsylvania, founded by multi-billionaire playboy industrialist Andrew Monday, Maggie’s son, has been built directly on top of Stubbs’ not-so-final resting place. At its opening ceremony in 1959, Stubbs rises from his grave as a zombie and decides to get his revenge by eating the brains of the inhabitants of Punchbowl, quickly creating his own army of the undead, causing increasing amounts of havoc as the zombies clash with the various militant factions of the area. Beforehand 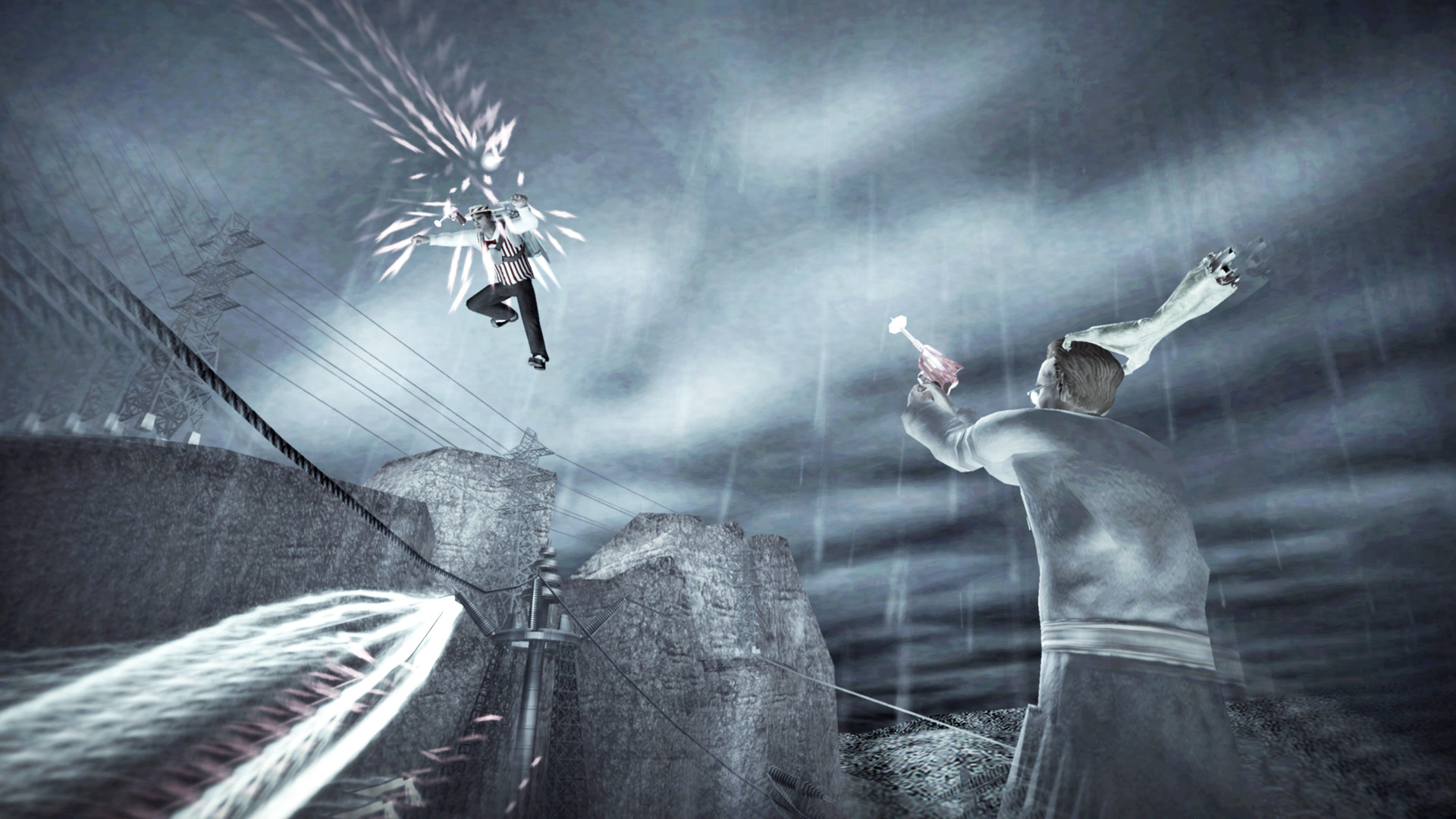 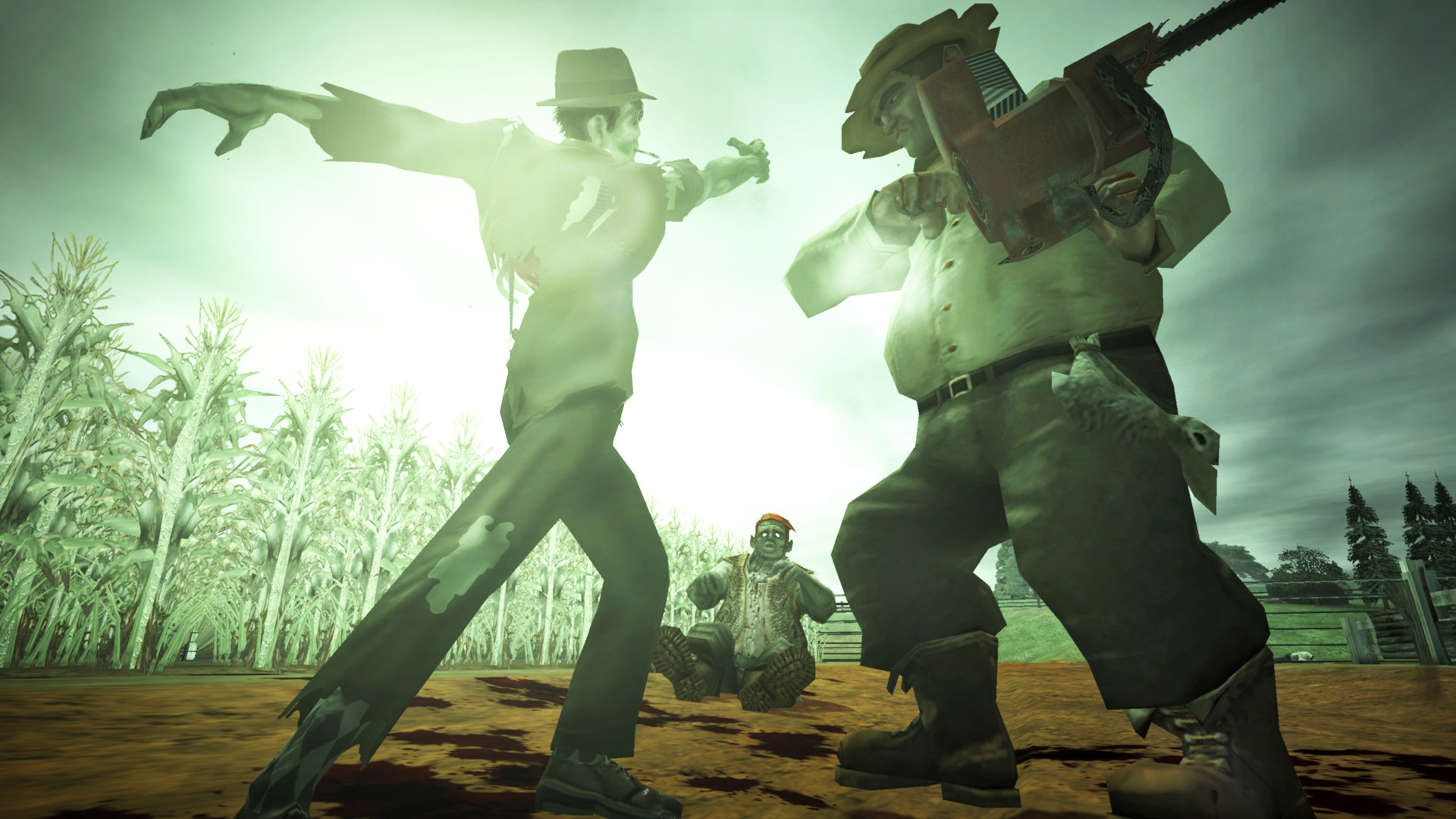 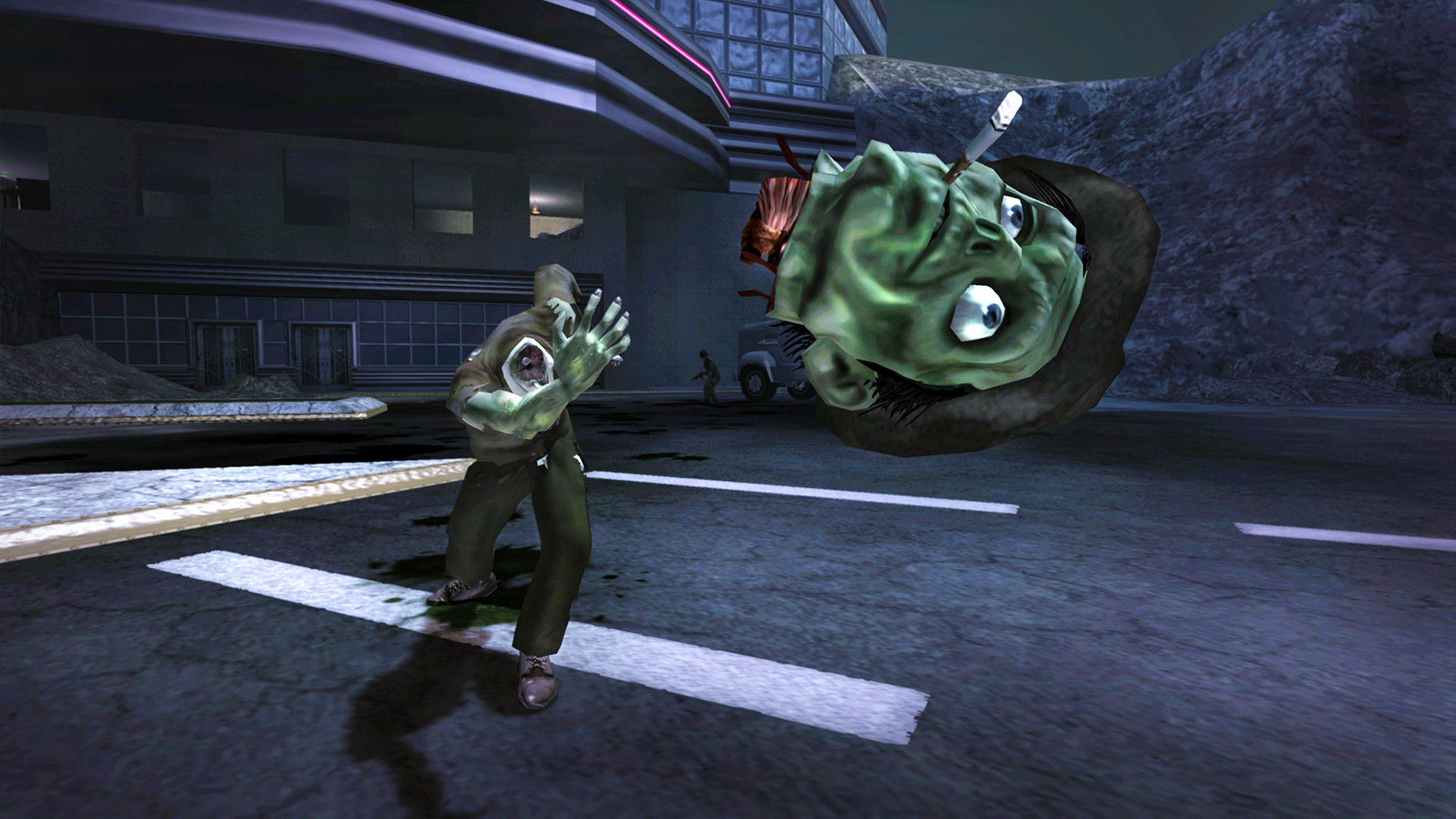