This game is based on Stealth game, Tactical shooter

Sniper Ghost Warrior Contracts 2 now includes ‘Butcher’s Banquet’: a major expansion which introduces an entirely new and expansive region – The Temple – complete with all-new objectives and some of your most deadly contracts, yet.

The stunning desert-like area, made up of luscious oases, dramatic waterfalls, and mysterious temples, might look picturesque, but make no mistake – it’s no holiday destination. Following the recent turmoil in Kuamar, a new threat has been allowed to surface. The movement is led by the notorious Mahmoud Zarza… aka ‘The Butcher’. Unpredictable and incredibly dangerous (hence the moniker), we need you to eliminate him and his equally-lethal associates, and in doing so, put a stop to the faction’s rapid uprising… as only you know how. 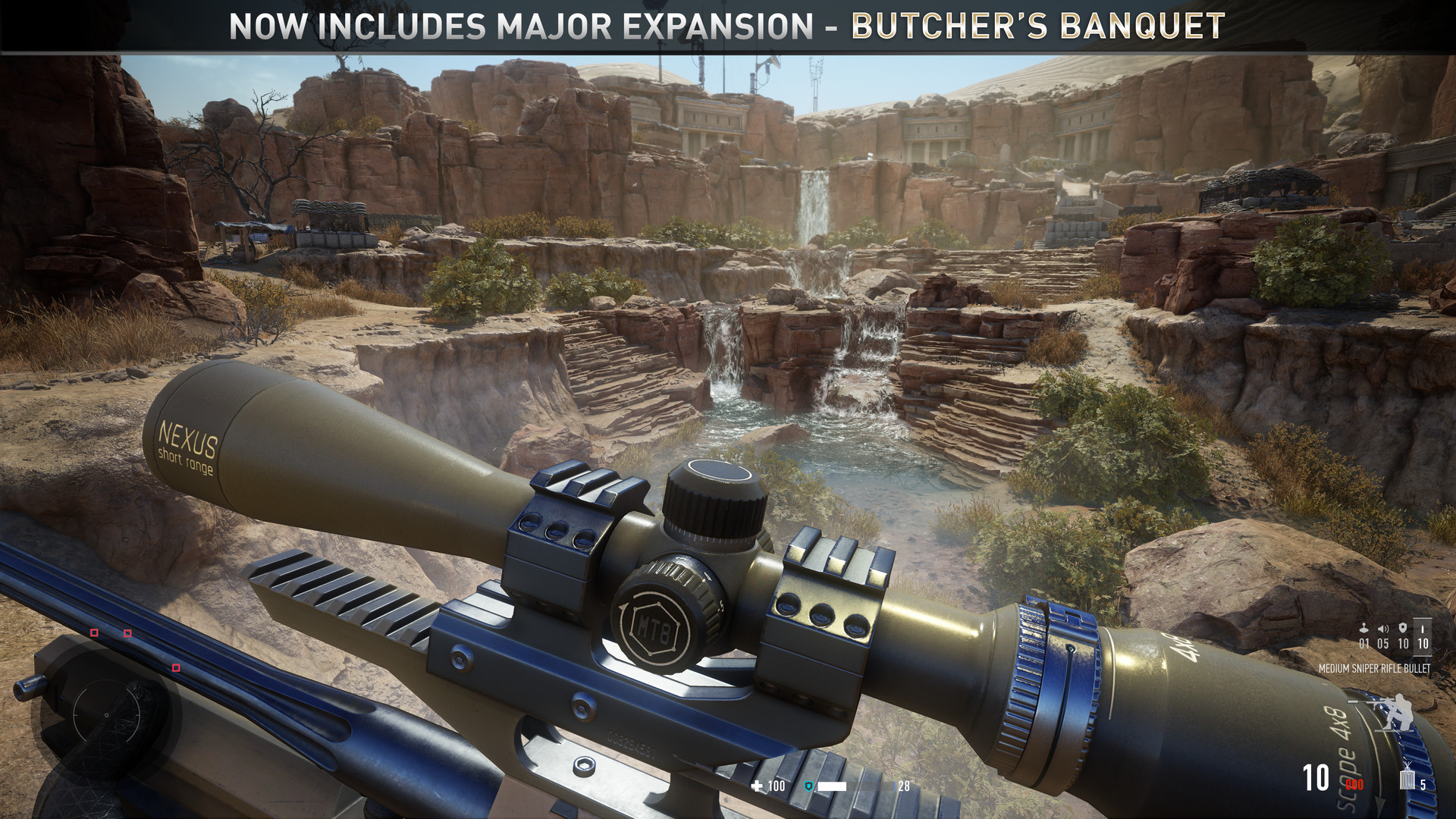 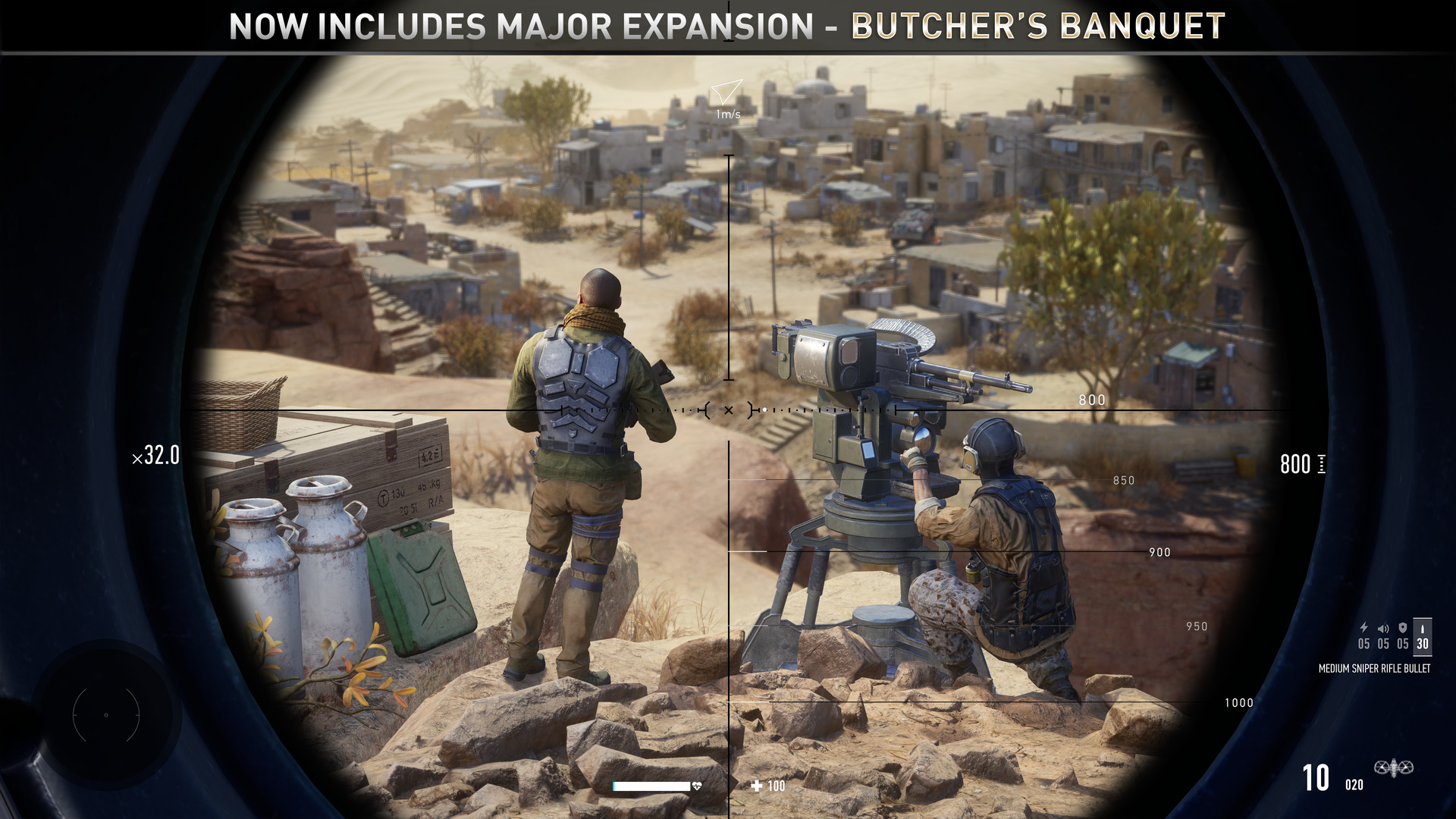 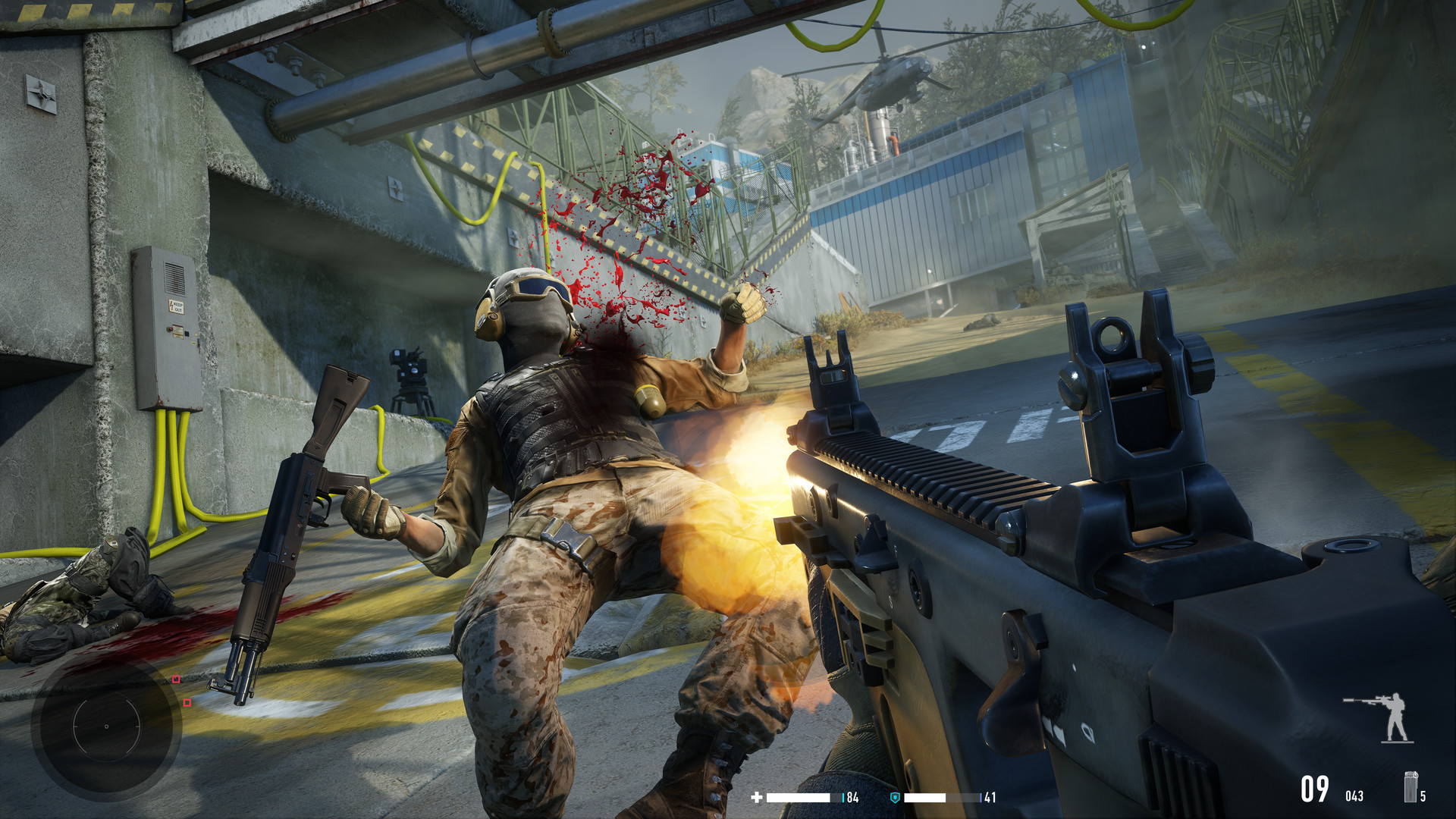