Download Silent Hill 4: The Room For PC for free, the game size is – 1.6GB

This game is based on Survival horror

The objective of Silent Hill 4: The Room is to guide player character Henry Townshend as he seeks to escape from his apartment. Gameplay centers on the apartment, which is shown through a first-person perspective and contains the only save point. The other areas of the game are reached through holes formed in the apartment. For the first half of the game, the room restores Henry’s “health” (a measure of the amount of damage that he can endure before ‘dying’); in the second half of the game, however, the room becomes possessed by hauntings that drain his health.

At the beginning of the game, Henry Townshend has been locked in his apartment in South Ashfield for five days with no means of communication and having recurring nightmares. Shortly afterwards, a hole appears in the wall of his bathroom, through which he enters alternate dimensions. His first destination is an abandoned subway station, where he meets Cynthia Velasquez, a woman convinced she is dreaming and who is soon killed by an unknown man. Awakening in his apartment, he hears confirmation on his radio that she is indeed dead in the real world. Similar events repeat with the next three people Henry finds: Jasper Gein, a man fascinated with the paranormal and the cult of Silent Hill 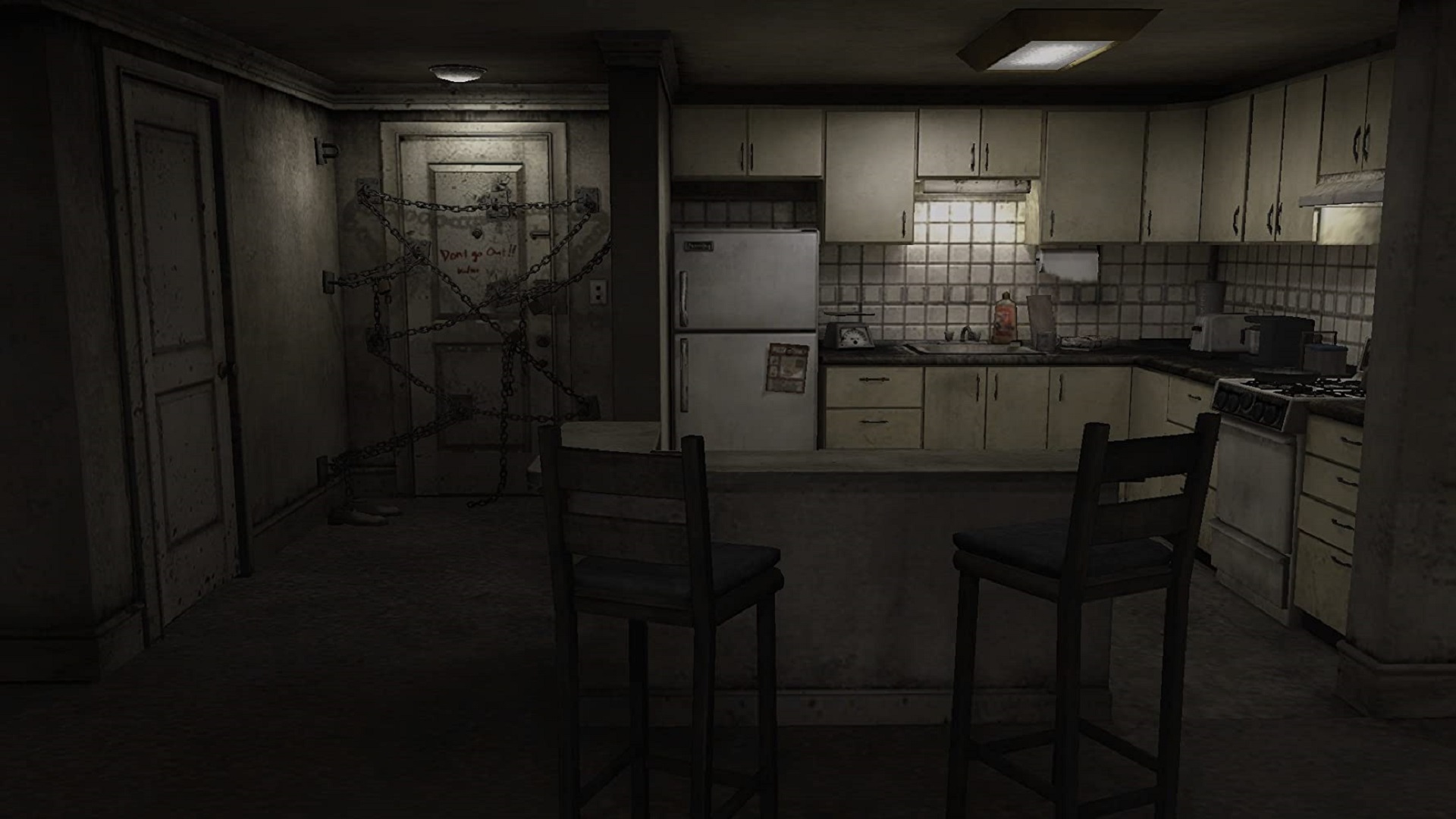 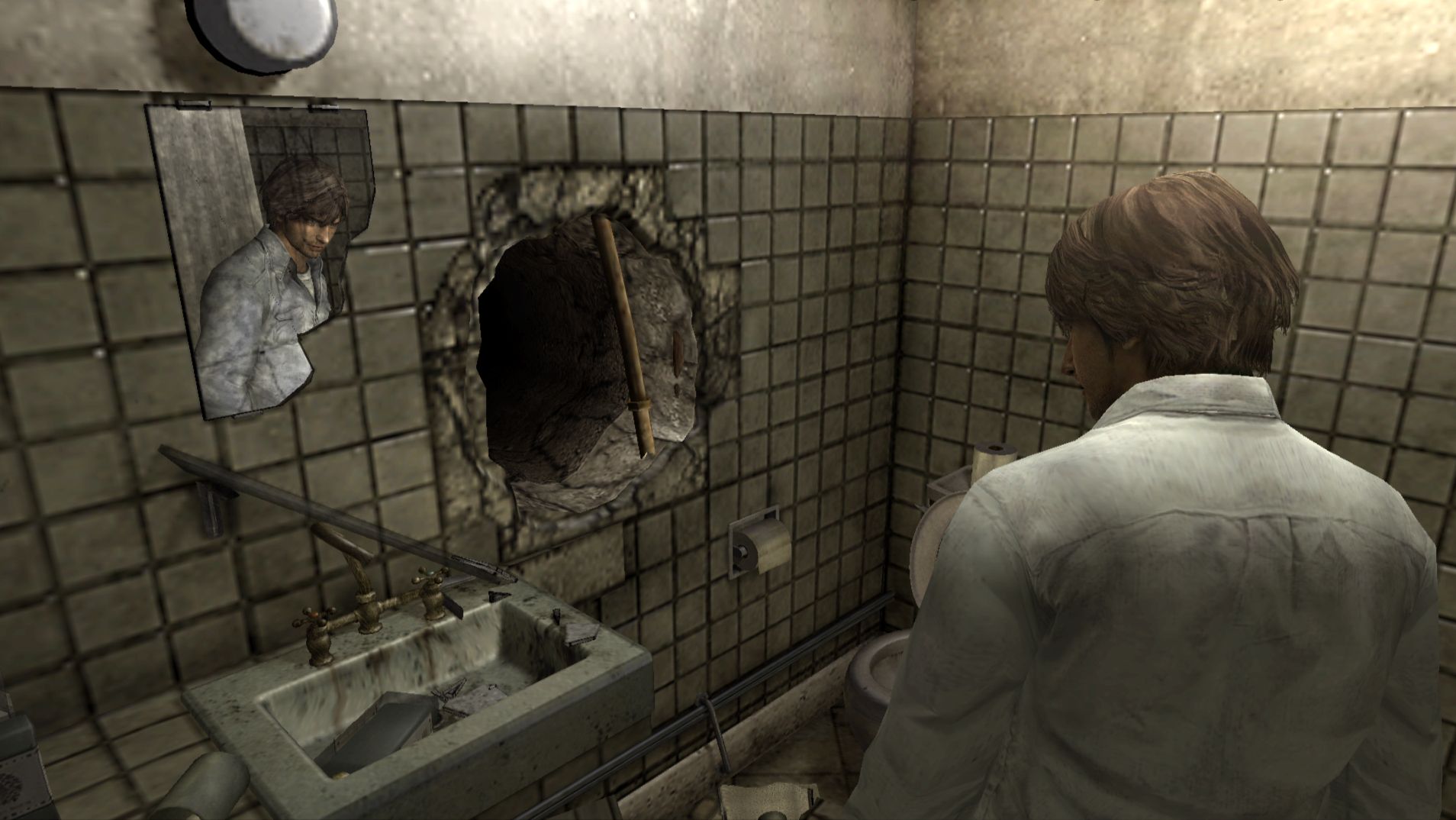 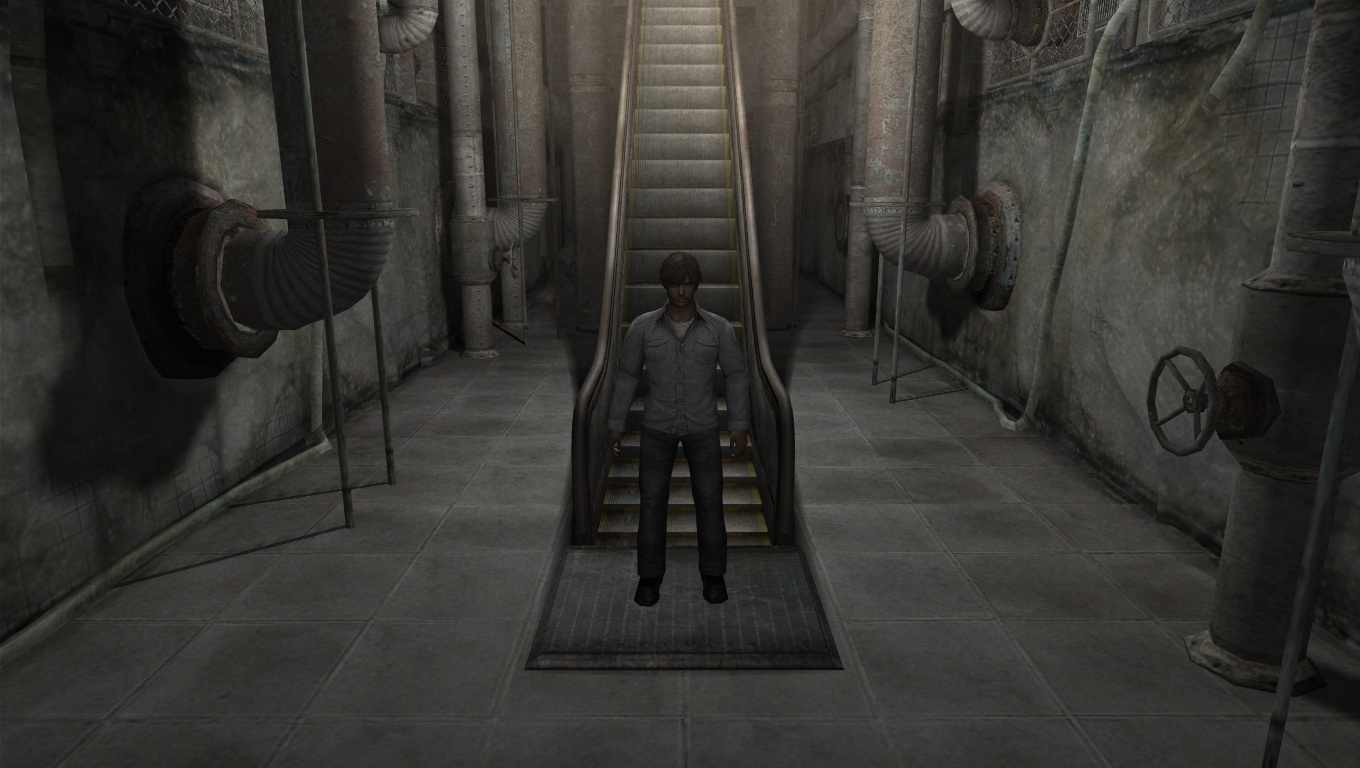