Download Painkiller For PC for free, the game size is – 14.5GB

This game is based on First-person shooter

The game is inspired by first-person shooters such as Quake, Doom and Serious Sam, with the emphasis on killing large numbers of monsters. The game is divided into five chapters, each about five levels long. The player’s objective is to get through each level, from start to finish, by slaughtering hundreds of monsters. Fighting monsters often occurs in mass battles, where the player has to fight an attack by a swarm of enemies in a large room, while the exits shut and heavy metal music plays in the background, and after such a battle, the player passes a “checkpoint” which advances the game, the exits open up again, and the music returns to the usual softer tune played in the level.

The game revolves around a young man named Daniel Garner (Cam Clarke), who is happily married to his wife Catherine (Vanessa Marshall). At the start of the game, Daniel is about to take Catherine out for a birthday meal. As they drive towards their destination at high speed, in the pouring rain, Daniel takes his eyes off the road to look at his wife and while his attention is diverted, he ploughs their car into a truck. Both of them are killed instantly in the crash.

While Catherine manages to make it to Heaven and lives in harmony, Daniel is trapped in Purgatory. One day, an angel called Samael (John Cygan) tells him that in order to receive purification, he has to kill four of Lucifer’s generals in order to prevent a war between Heaven and Hell. Lucifer has been secretly organizing a massive army that could overwhelm Heaven, taking over Purgatory in the process. 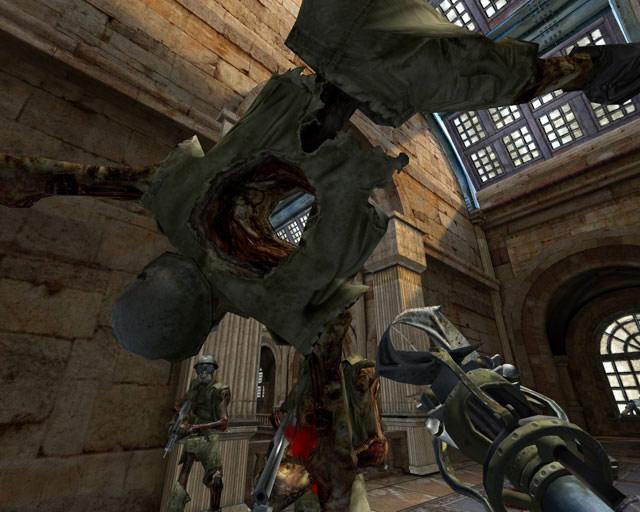 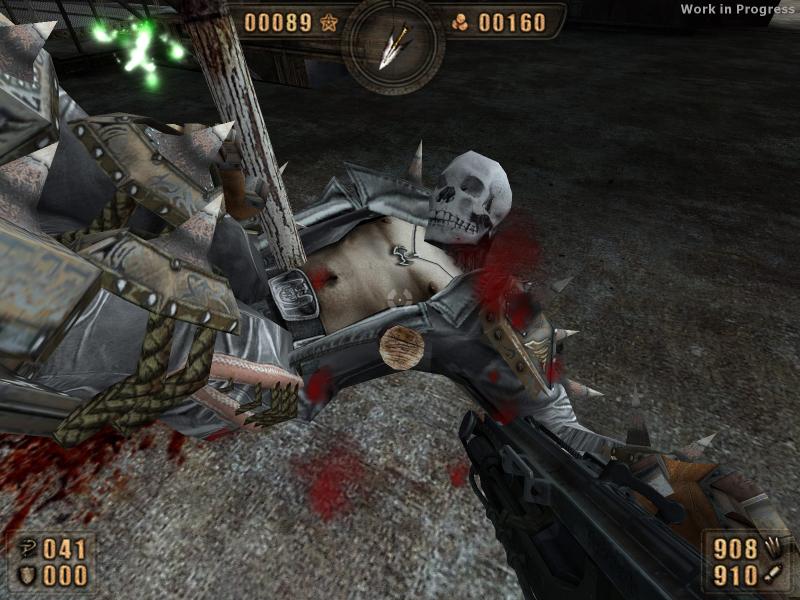 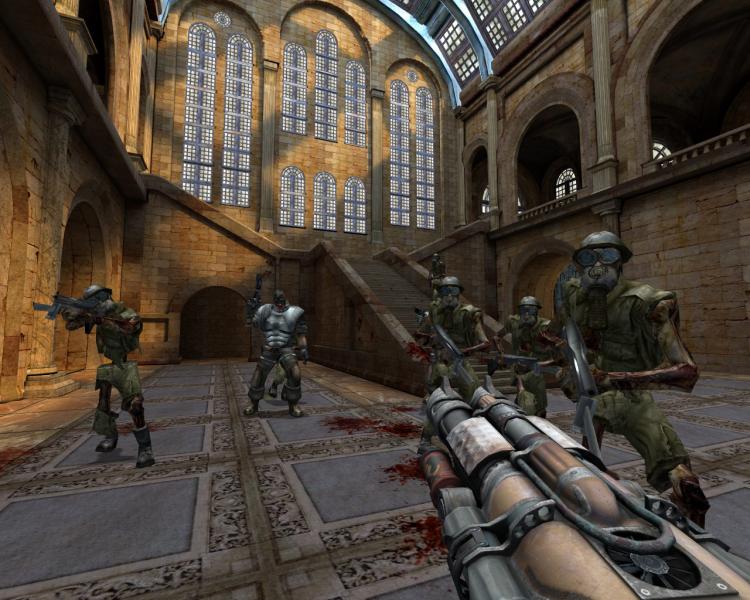