This game is based on Racing

Nickelodeon Kart Racers 2: Grand Prix features a selection of 30 playable characters, consisting of real-life actress JoJo Siwa and characters from 12 different Nicktoons. 28 courses, some remastered from its predecessor, and 2 arenas based on different locations from the shows are included in the game. There are also 70 non-playable pit crew characters, three of which can be equipped to racers at a time to give them additional abilities.

Nickelodeon Kart Racers is back and we’re kicking it into overdrive! In Nickelodeon Kart Racers 2: Grand Prix, you can select from 30 playable racers and 70 team members to assemble your ultimate pit crew. Choose your favorites from Nickelodeon’s hall of fame, including JoJo Siwa, SpongeBob SquarePants, the Teenage Mutant Ninja Turtles, the babies from Rugrats, the cool kids from Hey Arnold!, Ren and Stimpy, Lincoln Loud and his sisters, and more! 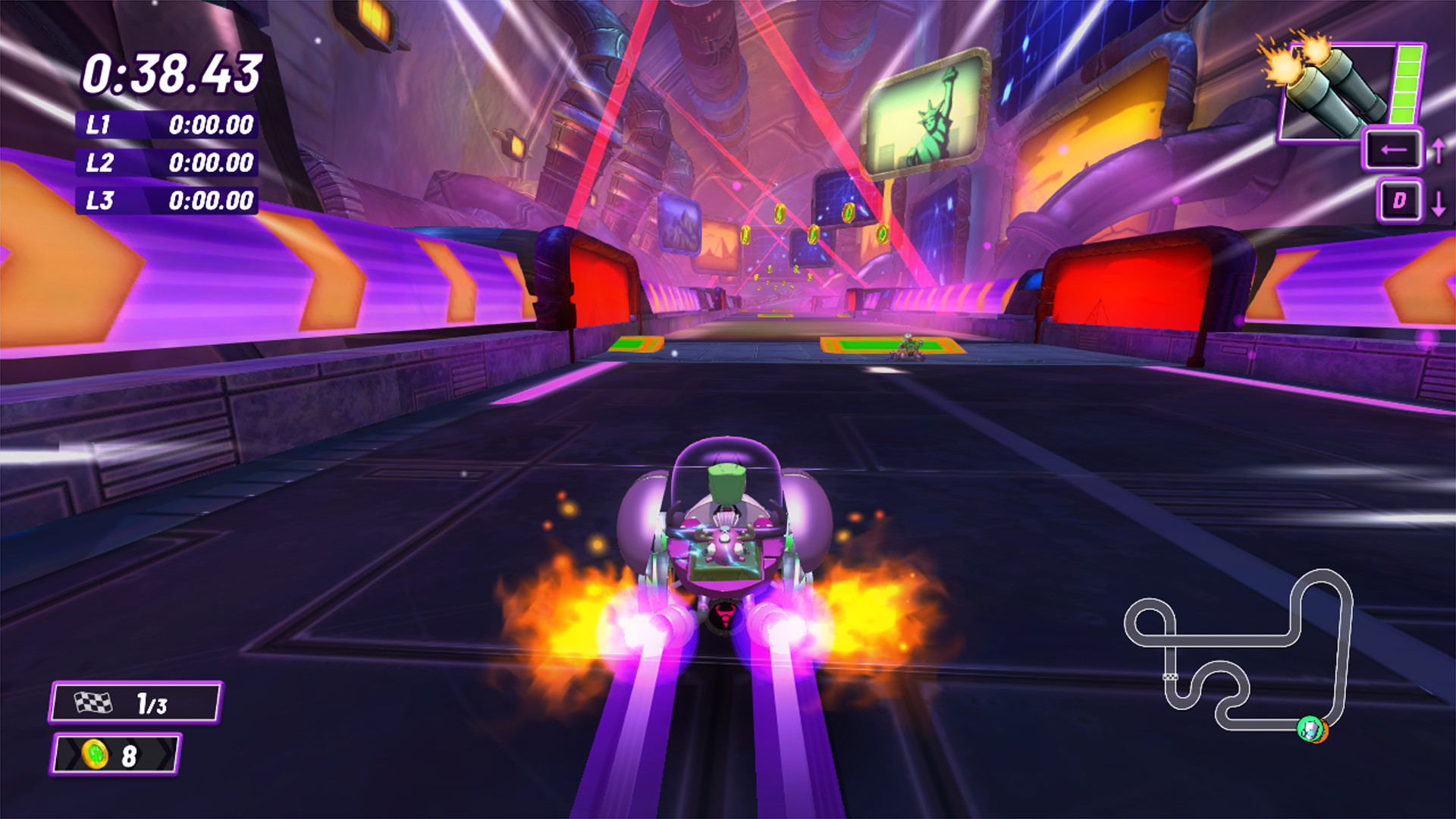 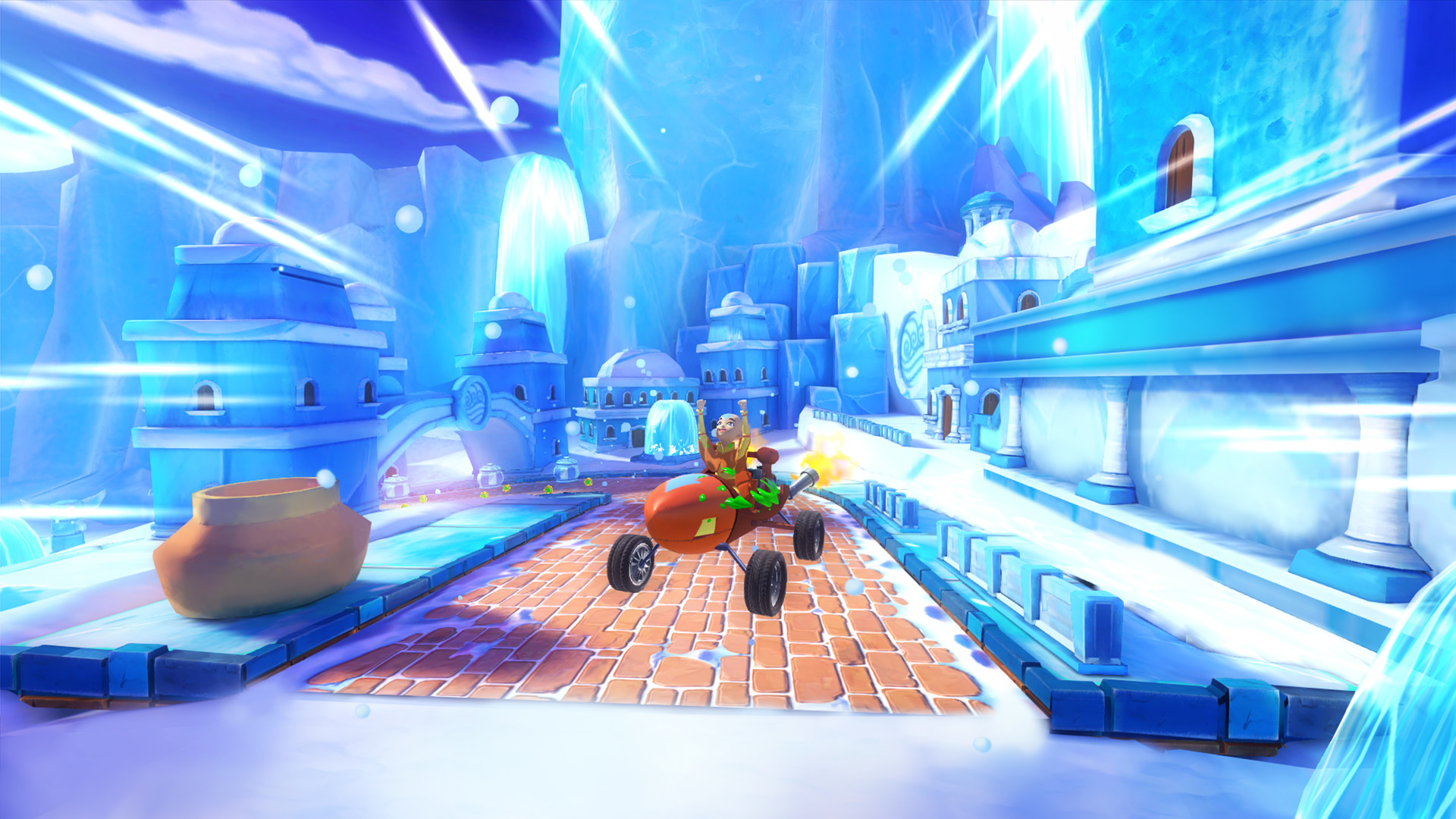 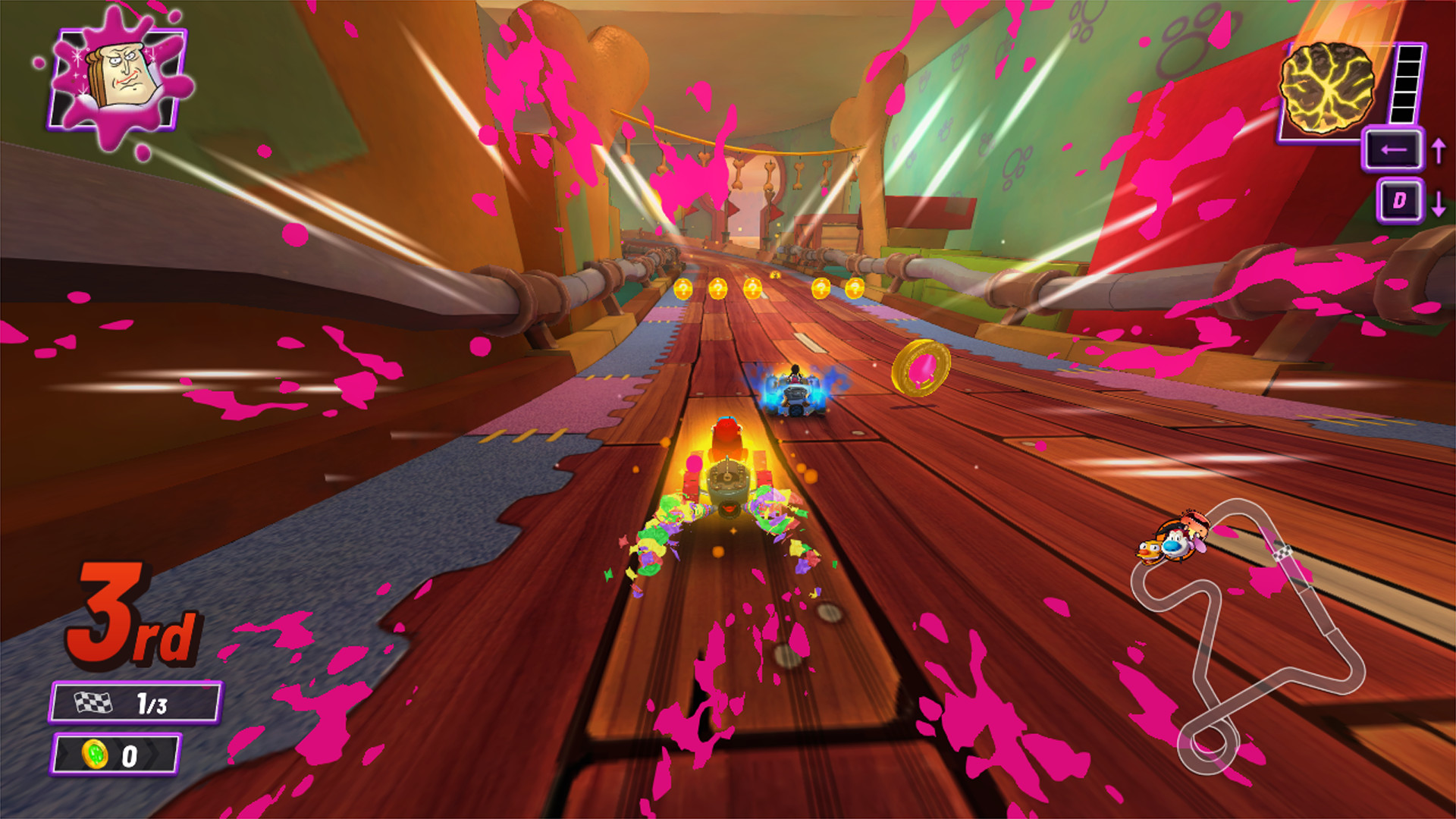