This game is based on Action, Adventure, Shooter.

Max Payne 3 is a third-person shooter video game developed by Rockstar Studios and published by Rockstar Games. It was released on May 15, 2012 for the PlayStation 3 and Xbox 360; a Microsoft Windows port was released on May 29, 2012, followed by an OS X port on June 20, 2013. The game is the third entry in the Max Payne series and the first since Max Payne 2: The Fall of Max Payne, developed by Remedy Entertainment.

The game is played from a third-person perspective. Throughout the single-player mode, players control Max Payne, a former detective who has become a vigilante after the murder of his wife and daughter. Nine years after the events of the second game, Max becomes employed as a private security contractor in Brazil, but quickly becomes entangled in a quest filled with death and betrayal.

Nine years after the events of Max Payne 2: The Fall of Max Payne (2003), Max finds himself living a degenerative lifestyle, addicted to painkillers and alcohol in the city of Sao Paulo, Brazil, while trying to forget the past that haunts him. Employed by real estate mogul Rodrigo Branco, Max works in private security, protecting the wealthy Branco family. But as things go wrong and Rodrigo’s wife Fabiana is kidnapped, Max is forced into a deadly new conflict, while relying on the abilities he attained from the experiences of the past he left behind. 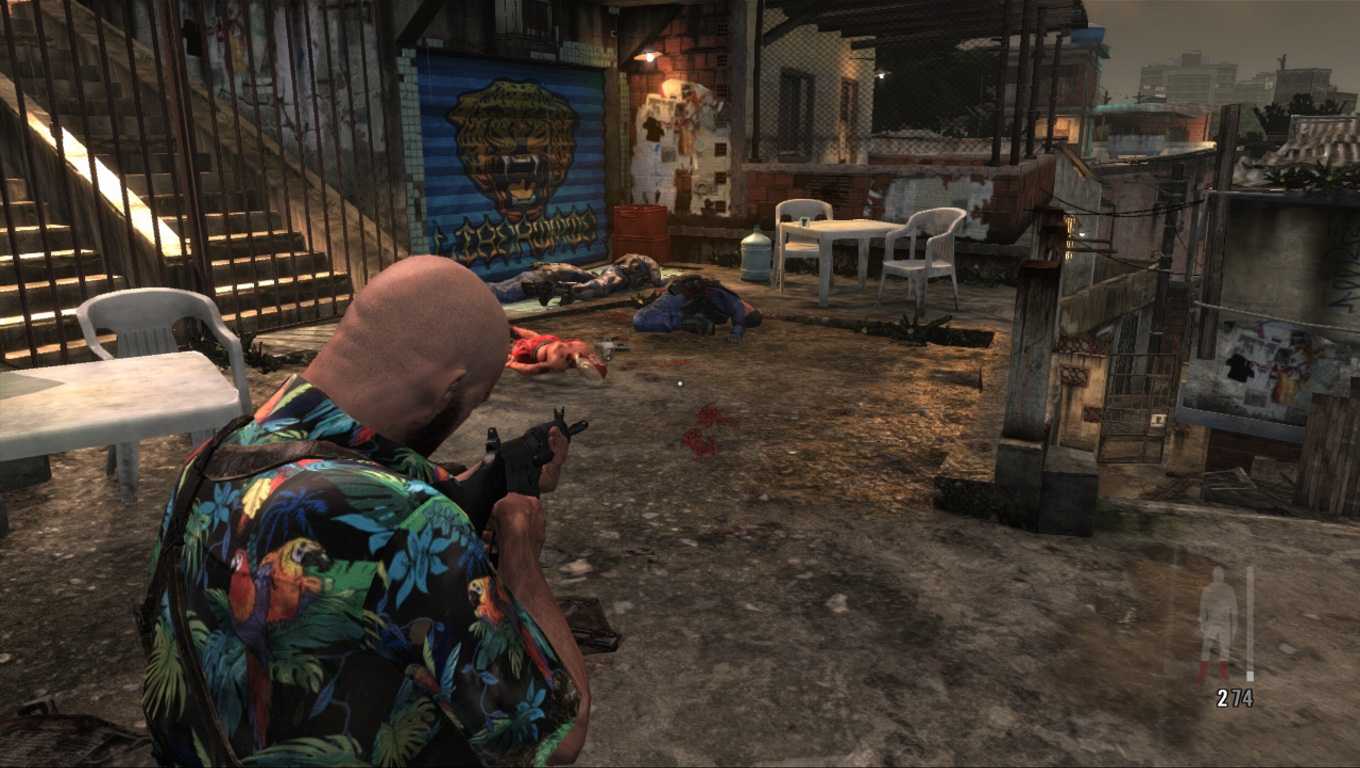 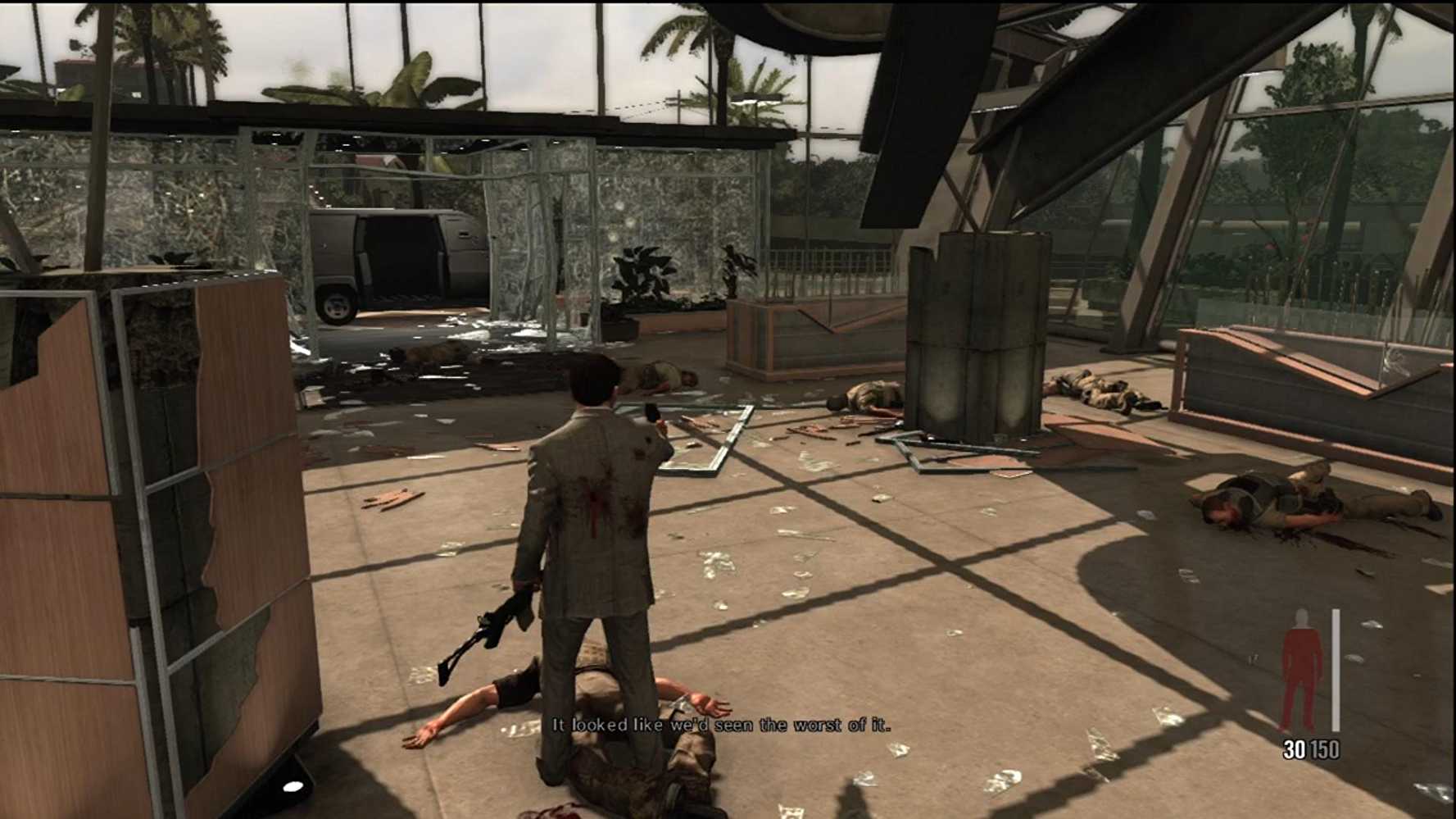 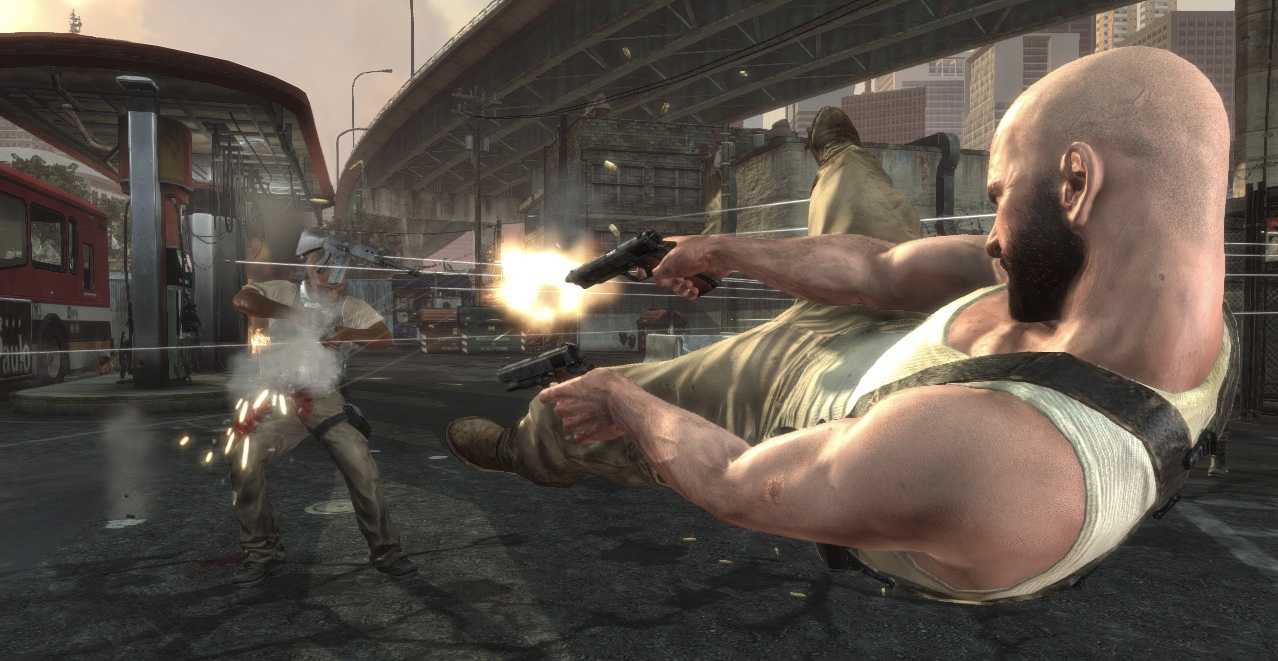 Click On The Above Download Button To Download File.
Check The File Size From The Above Info Section Before Downloading.
Comment Your Queries And Requests Below In The Comment Box.
If You Find Any Broken Link Then Report To Us.
Posted by admin - 15 Comments