Download Just Cause 2 for PC for free, the game size is 5GB.

This game was released for following platforms: Xbox 360, PC, Playstation 3

Rico Rodriguez, a CIA agent, travels to the infamous and beautiful island of Panau and joins various tribes bent on destroying each other. What follows is a story of politics, greed and exploration throughout the huge open world of Panau.The target is Tom Sheldon, Rico’s former commanding officer, mentor and friend; a man who knows Rico better than he knows himself.

The game picks up a couple of years after the first Just Cause, with Agency operative Rico Rodriguez being dropped into the island nation of Panau, located in the Malay Archipelago in Southeast Asia. Formerly a US ally, Panau is ruled by Pandak “Baby” Panay (the son of the former leader, US-friendly “Papa” Panay, whom Baby Panay is suspected to have murdered) who institutes a harsh, oppressive dictatorship and cuts off all ties to the US. Rico’s mission is to oust Panay from office, as well as track down and assassinate Tom Sheldon, whom the Agency fears has gone rogue after disappearing during the regime change. 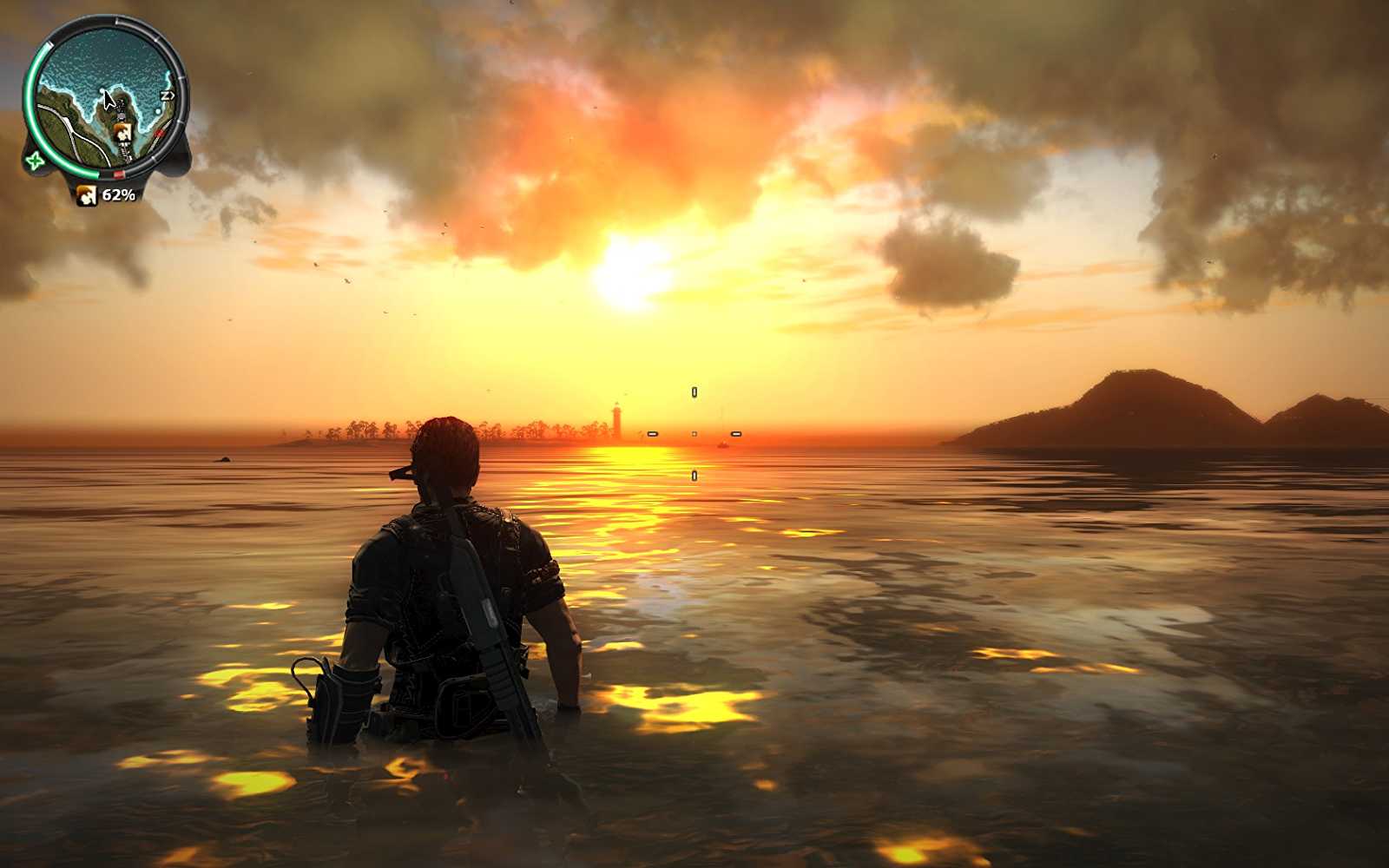 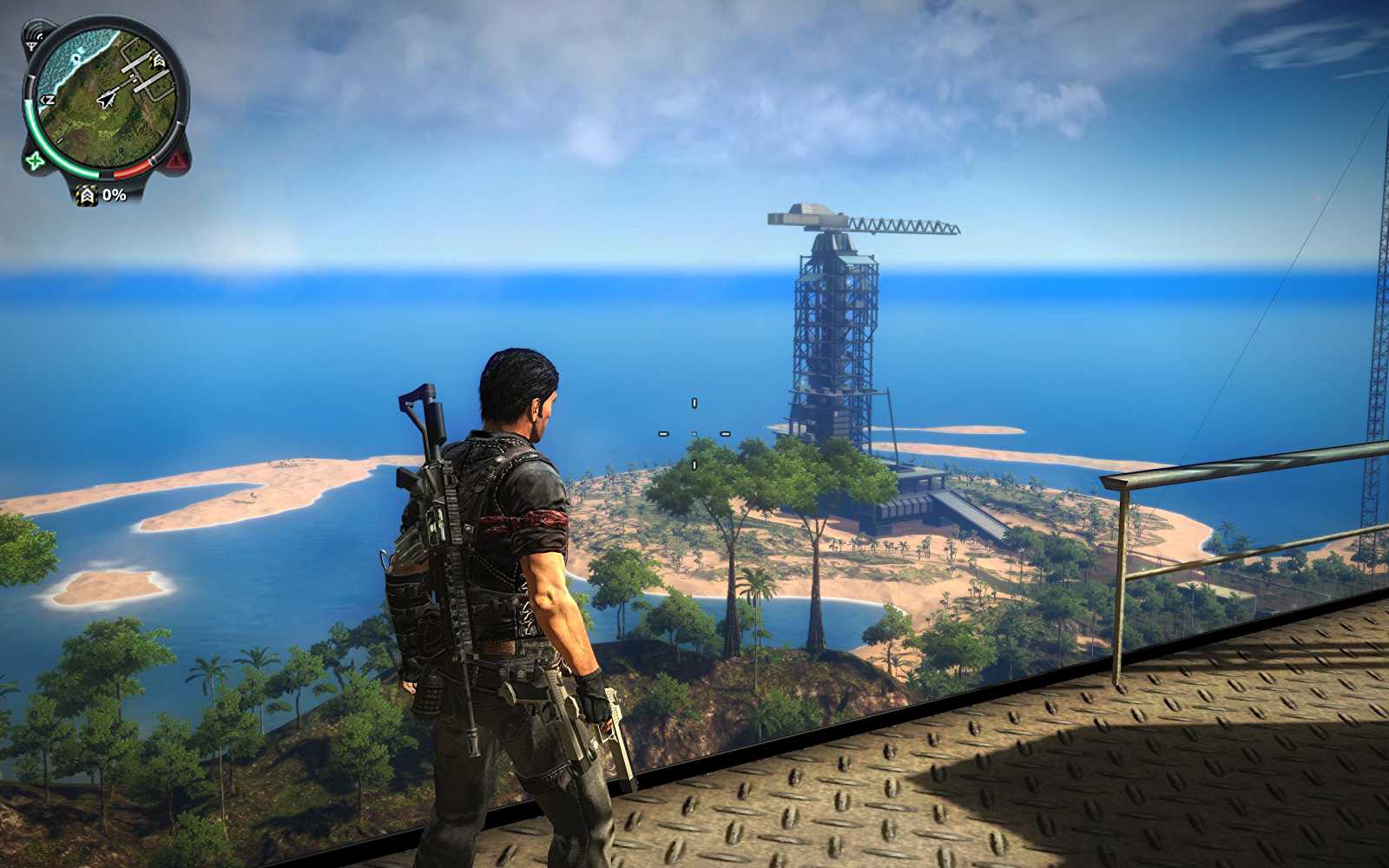 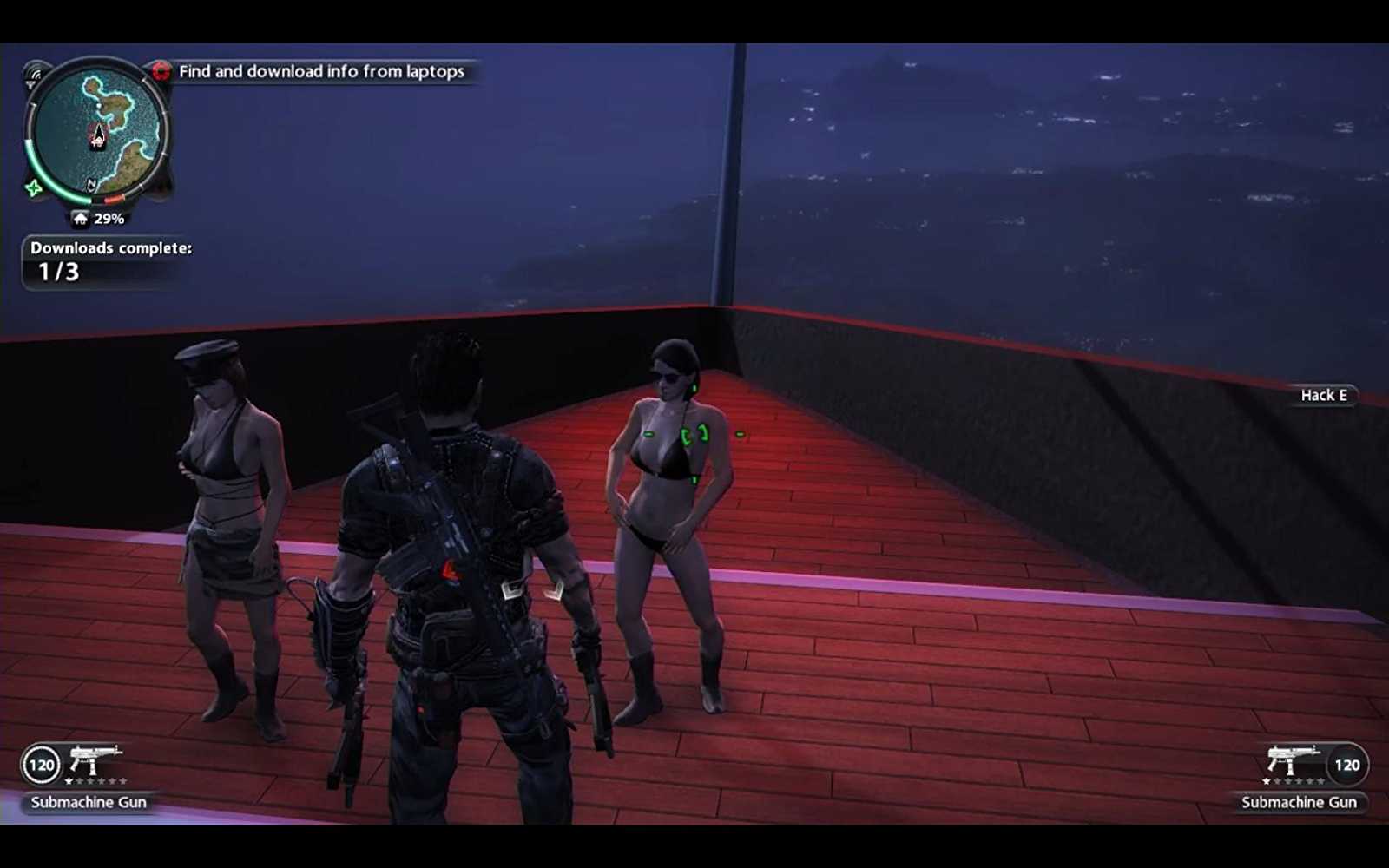