This game was released for following platforms: PC (Microsoft Windows)

The game’s protagonist, David Jones, an agent working for the Institute for Geotactical Intelligence and former British SAS operator

He was sent to the Carpathian mountains to recover a set of prototype EMP chips stolen by a group of Russian mafia from a high-tech US facility. After HALO jumping and infiltrating a weather station, The main character retrieves a chip that was stolen.

The researchers at IGI conclude after close examination that the chip that Jones found was actually an improved version of the chip.

The game is divided into 19 missions. The missions are quite thrilling and challenging and require the player to work alot harder to complete the mission.

Straightforward approaches are not encouraged, with stealthy and covert movement giving the player a better rating, rank and chance of survival, with the highest attainable ranking entitled ‘David Jones’.

Multiple paths exist for every mission, with the most obvious and daunting being a noisy gunfight, because in every mission Jones is outnumbered. Every mission presents an opportunity for large groups of enemies to be bypassed or sneaked past, undiscovered. Certain missions even require entire operations to be carried out undetected. 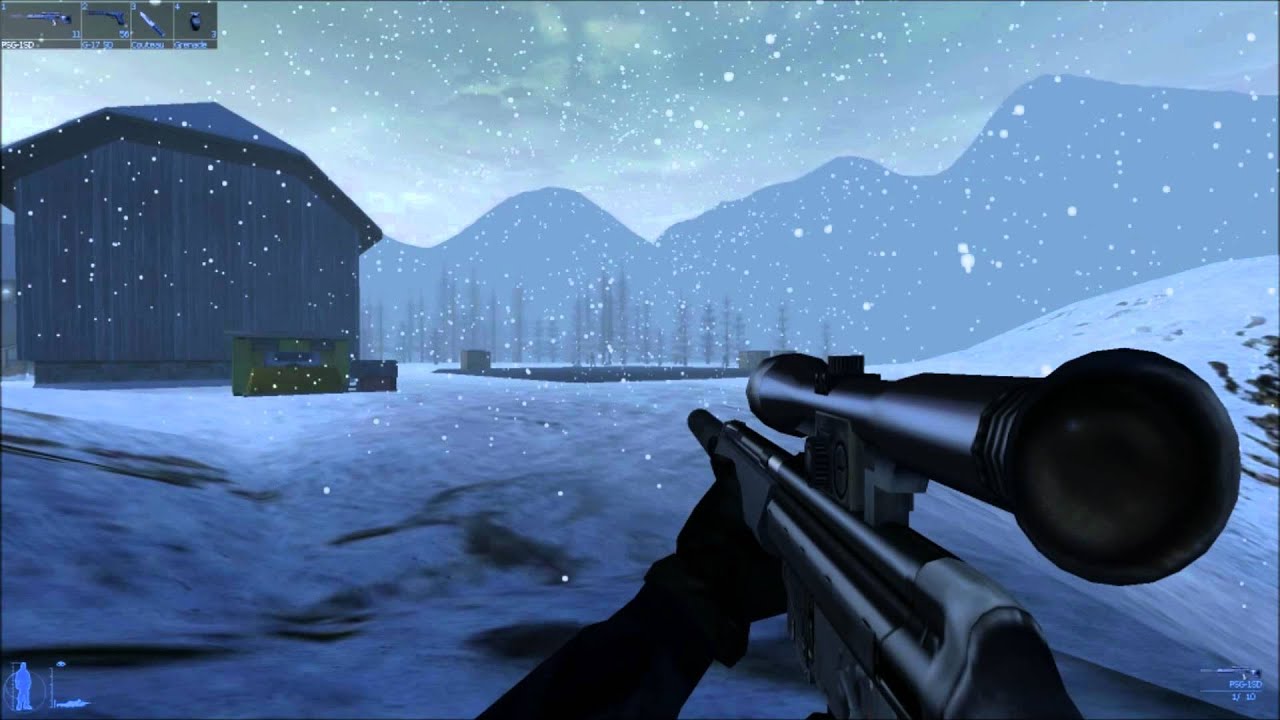 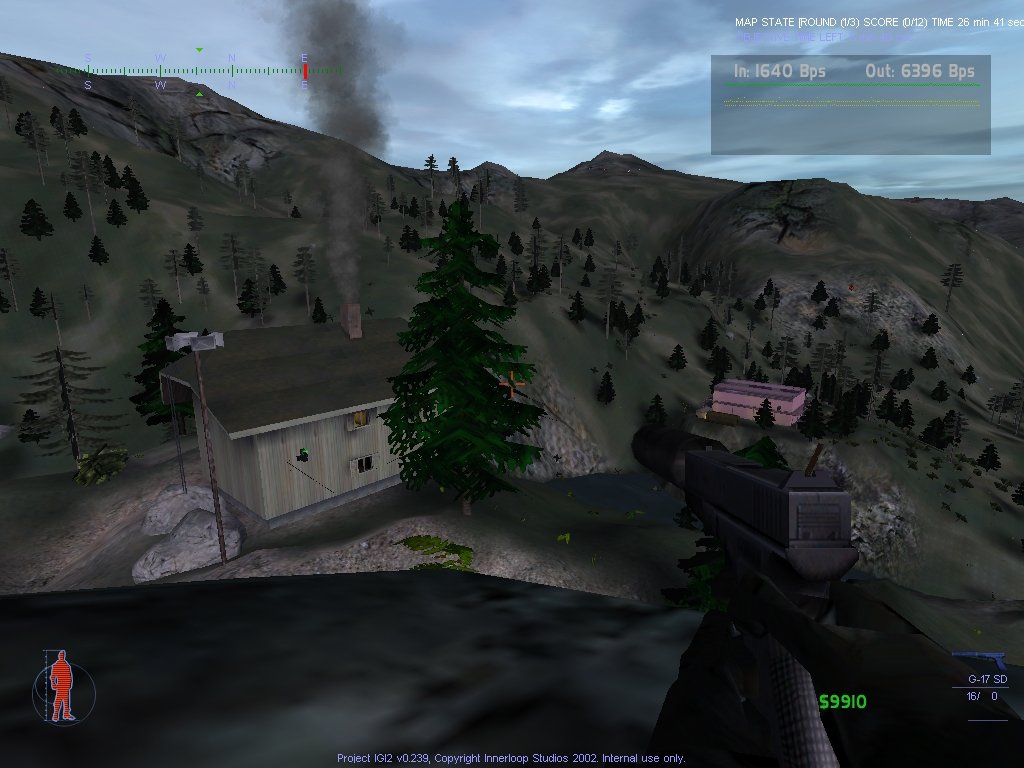 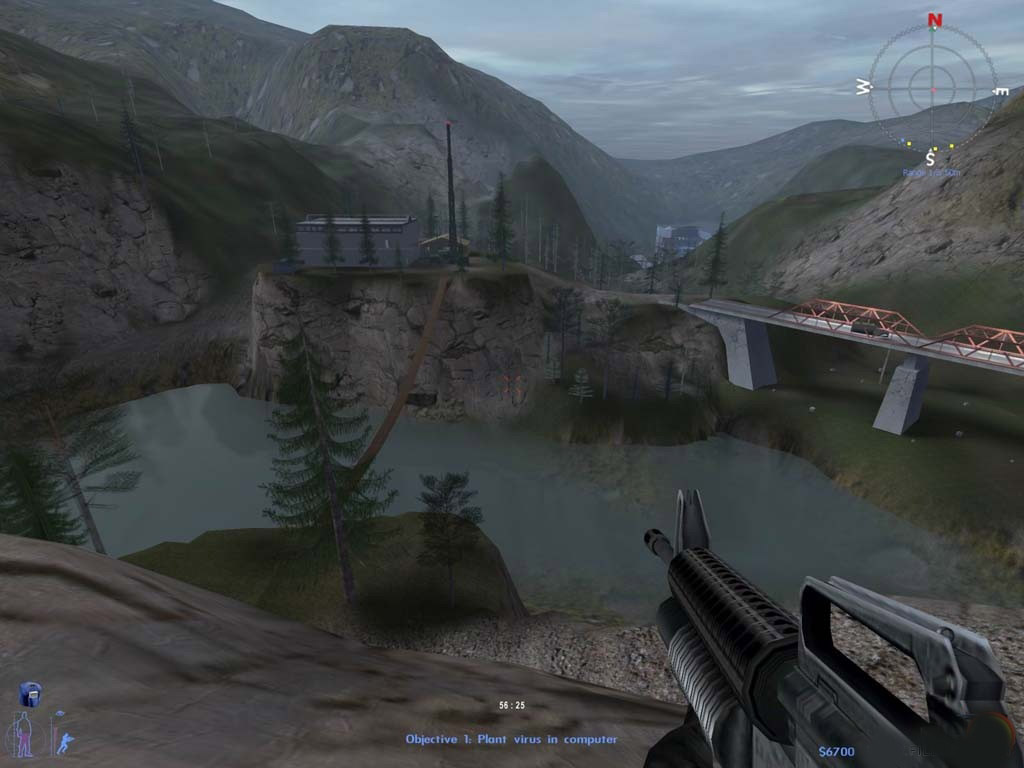