This game is based on Action, Adventure, Shooter.

This is the second installment in the world of grand theft auto. This is where it all started. Grand theft auto II offers alot better game-play along with enhanced city than the first one.

A sequel to Grand Theft Auto (1997), this game once again puts the player in the role of an aspiring thug hoping to climb to the top of the criminal world by completing missions and terrorizing the citizenry. In this version, however, each city has been divided by rival gangs that will gain or lose respect for you based on your actions. The police have also beefed up their forces, and will call out the SWAT teams or even the National Guard should the regular beat cops prove insufficient.

Grand Theft Auto 2 retained the overhead viewpoint of Grand Theft Auto, as well as the car-stealing/telephone-answering formula of the original. Claude Speed, the player character and protagonist, has the ability to explore cities on foot or in various vehicles. The aim is to achieve a certain score. On achieving this goal the player then can proceed to the next level. Doing missions awards the player more points than any other method but are not essential for completion of the game. 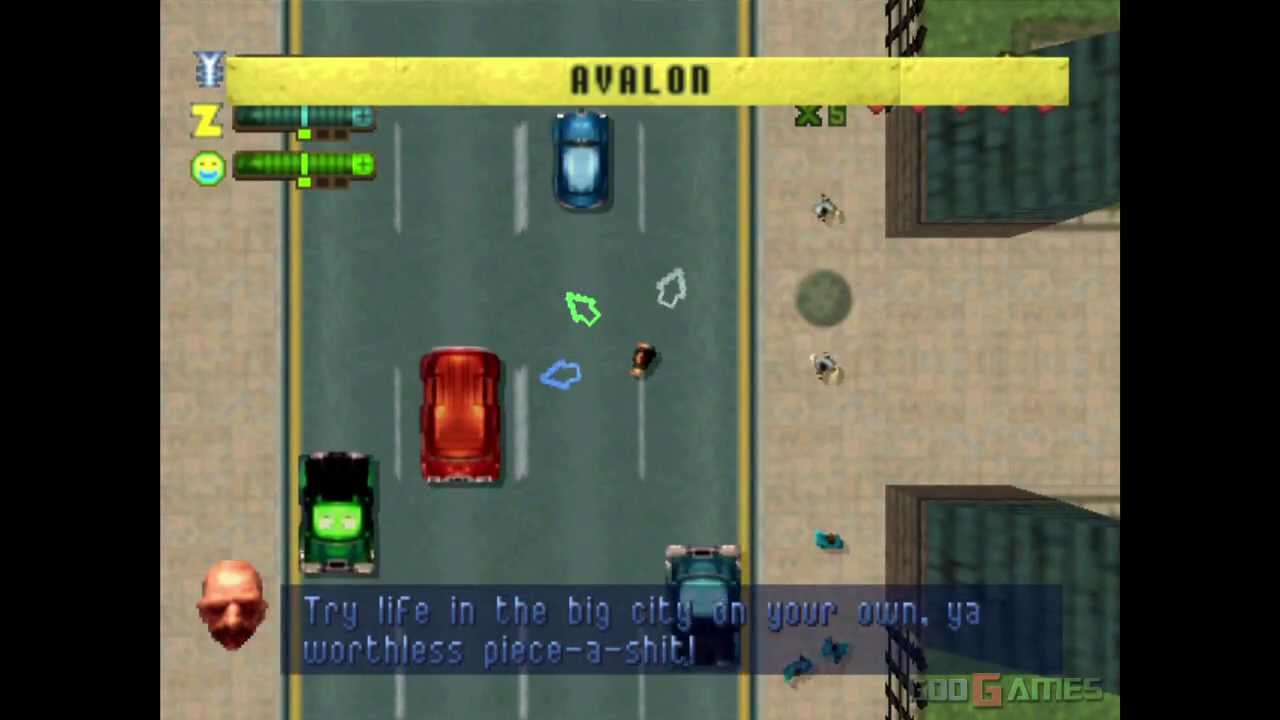 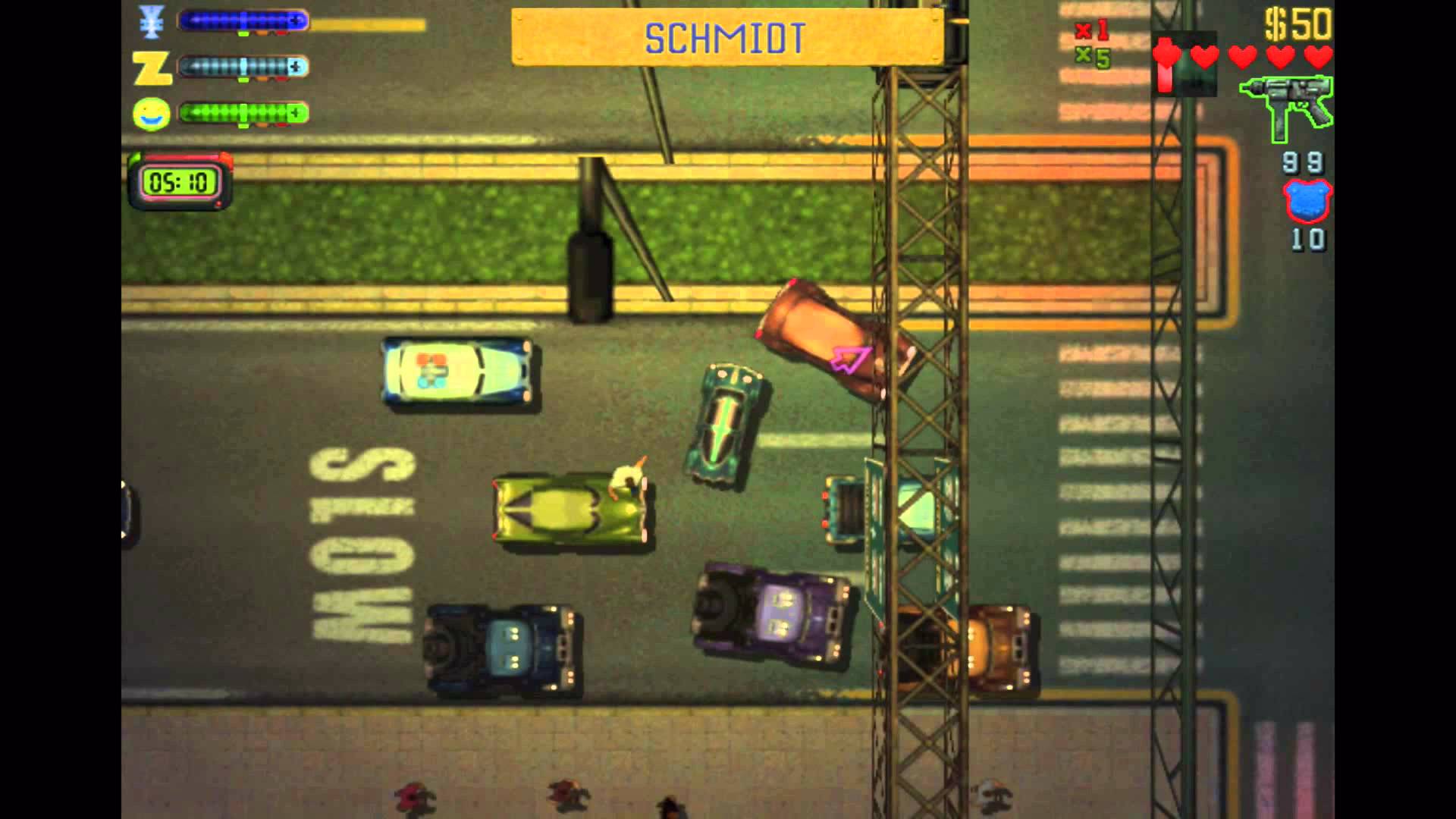 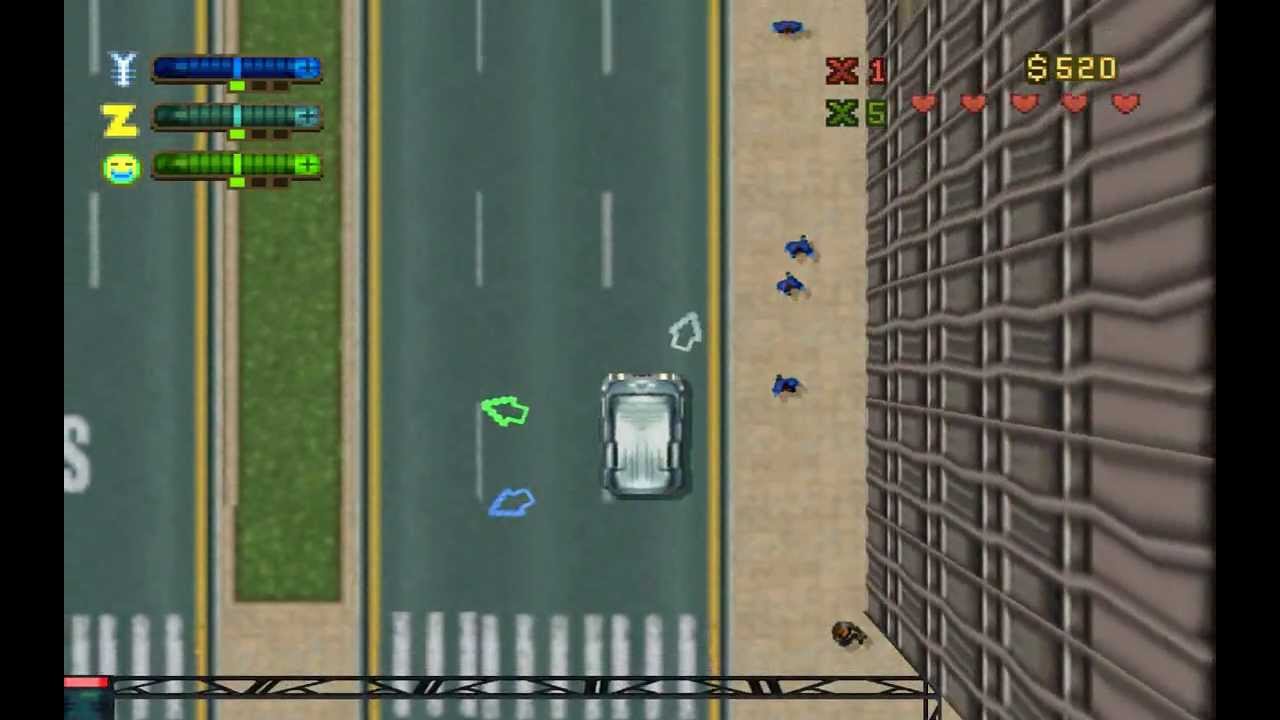