As an aspiring young thug, your mission in this video game is to perform odd jobs for the mob, picking up points along the way by committing random crimes ranging from auto theft to hit-and-runs to murder. After proving your worth on the streets of Liberty City, expert hoods can move on to terrorize the streets of San Andreas and Vice City. This game is notable for its free playing style, in which players don’t actually have to complete any of the missions to win the game, instead racking up points by engaging in freestyle mayhem.

Grand Theft Auto is made up of six levels split between the three main cities. In each level, the player’s ultimate objective is to reach a target number of points, which is typically achieved by performing tasks for the city’s local crime syndicate. Each level is initiated at a telephone box and has its own unique set of tasks. Successful completion of a mission rewards the player with points and opens the opportunity to attempt harder missions for higher rewards, while failure awards fewer points and may permanently seal off opportunities for more tasks. Completing missions also increases the player’s “multiplier”, which increases the points the player gets for doing other tasks. When the player amasses the target score (which starts at $1,000,000, but becomes higher in the later levels), the next chapter is unlocked. 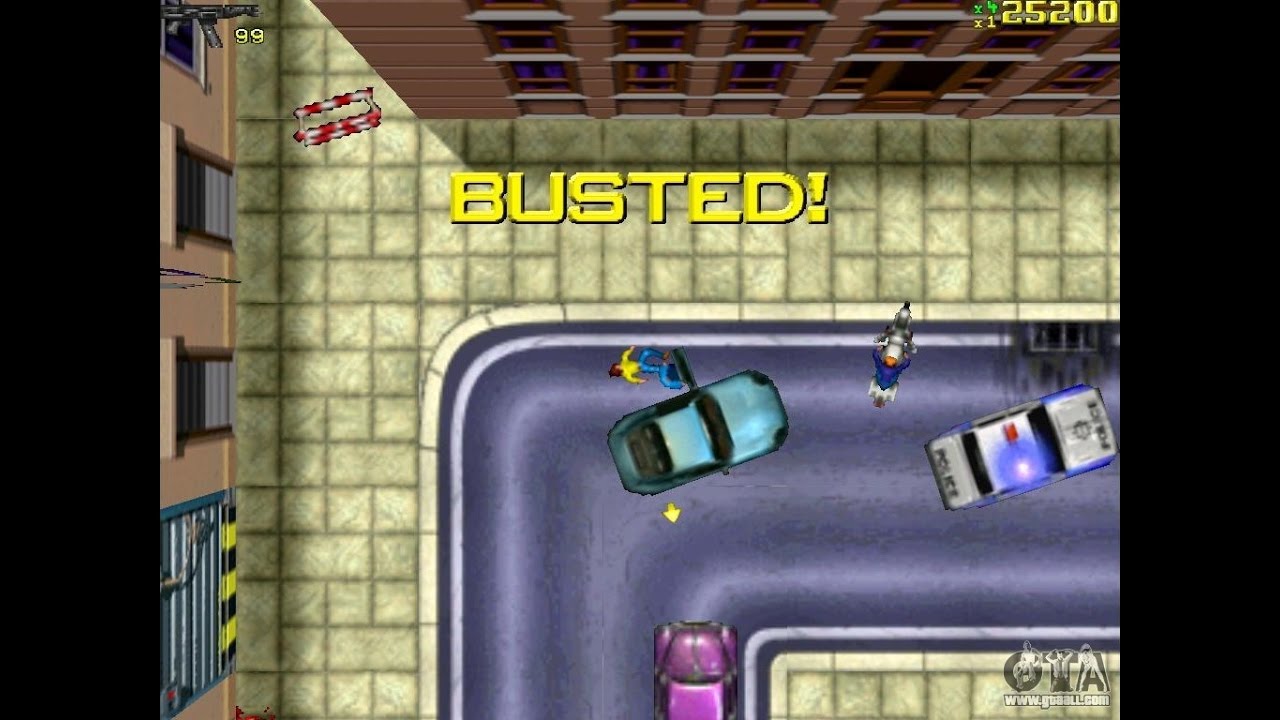 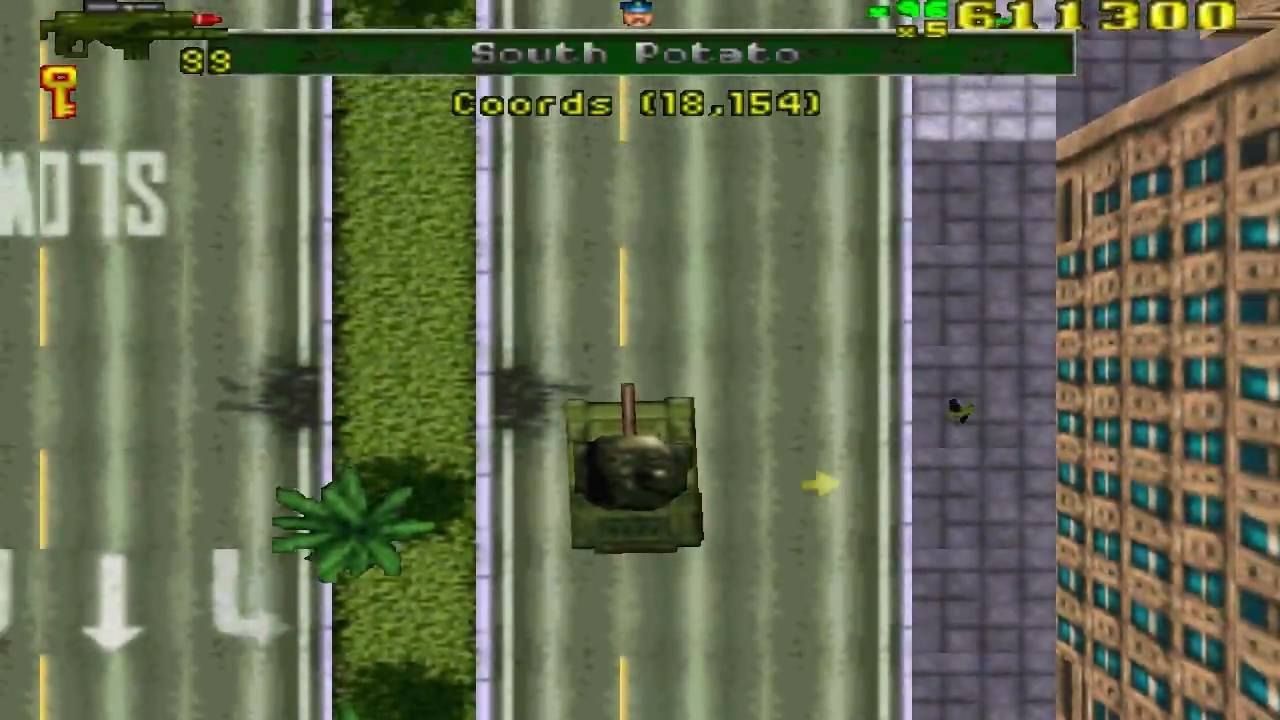 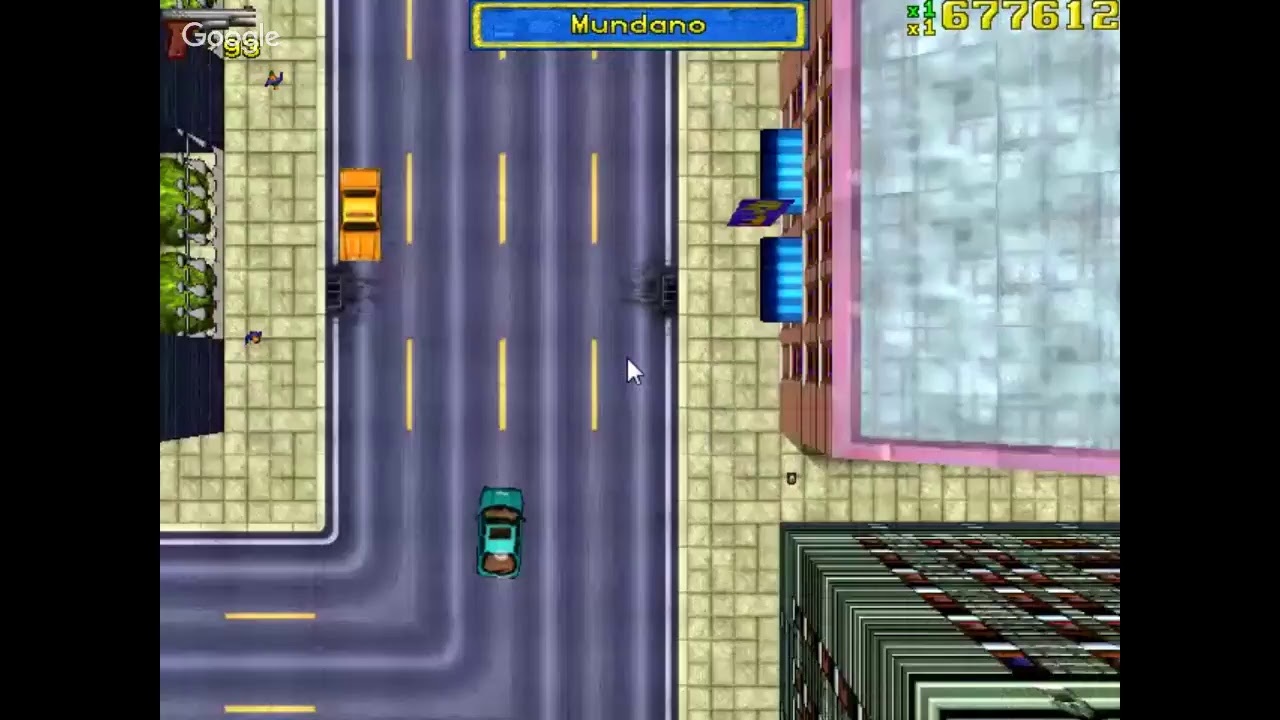