Los Santos: a sprawling sun-soaked metropolis full of self-help gurus, starlets and fading celebrities, once the envy of the Western world, now struggling to stay afloat in an era of economic uncertainty and cheap reality TV. Amidst the turmoil, three very different criminals plot their own chances of survival and success: Franklin, a former street gangster, now looking for real opportunities and serious money; Michael, a professional ex-con whose retirement is a lot less rosy than he hoped it would be; and Trevor, a violent maniac driven by the chance of a cheap high and the next big score. Running out of options, the crew risks everything in a series of daring and dangerous heists that could set them up for life.

Nine years after a failed robbery in the fictional town of Ludendorff, North Yankton, former bank robber Michael Townley and his family have relocated to Los Santos under a new identity. Michael is living a normal, but boring life, until he encounters Franklin Clinton, a gangster who seeks to elevate himself in the Los Santos underworld, and unexpectedly encounters Trevor Philips, the only other survivor of the bank robbery in Ludendorff. 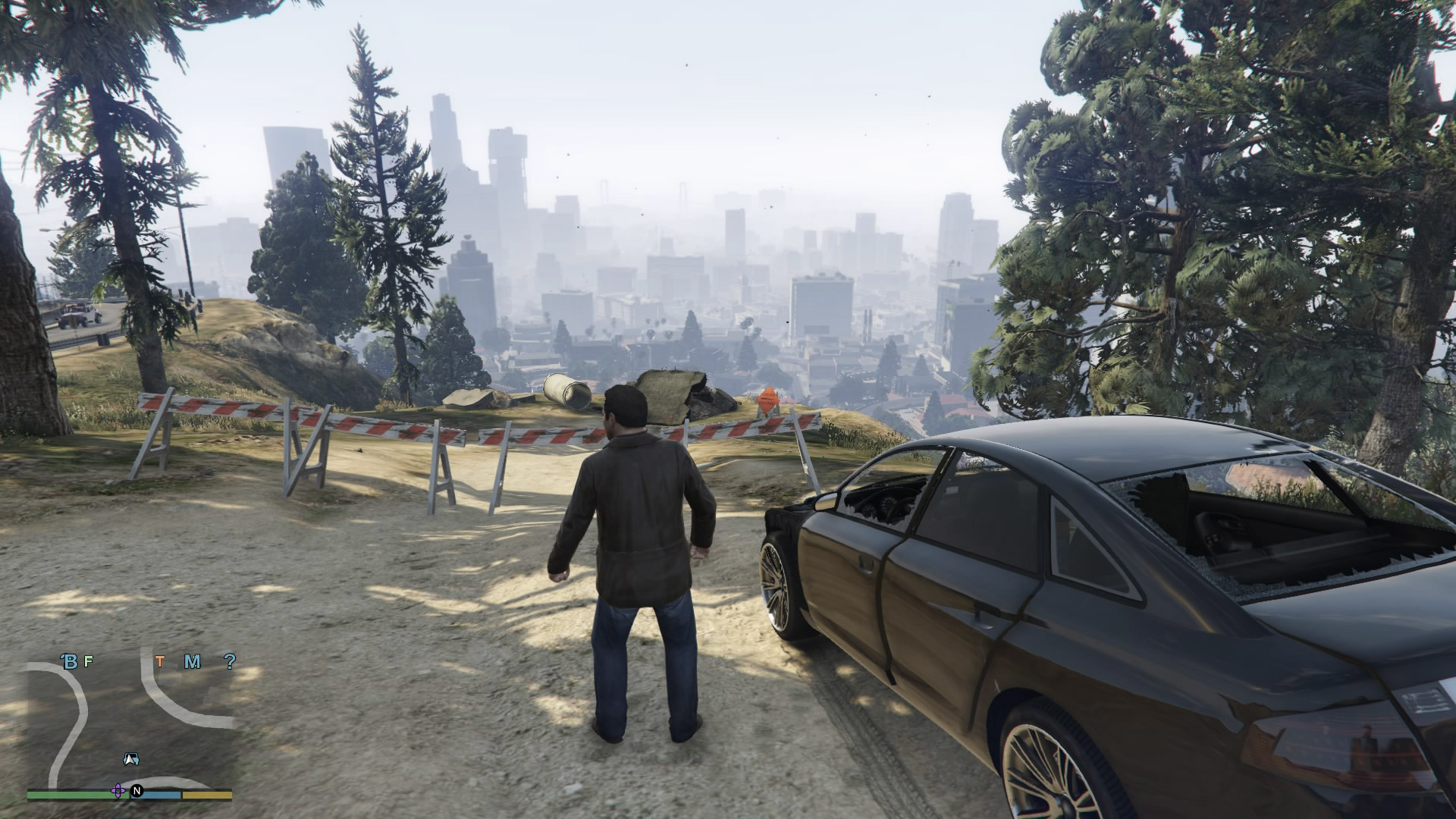 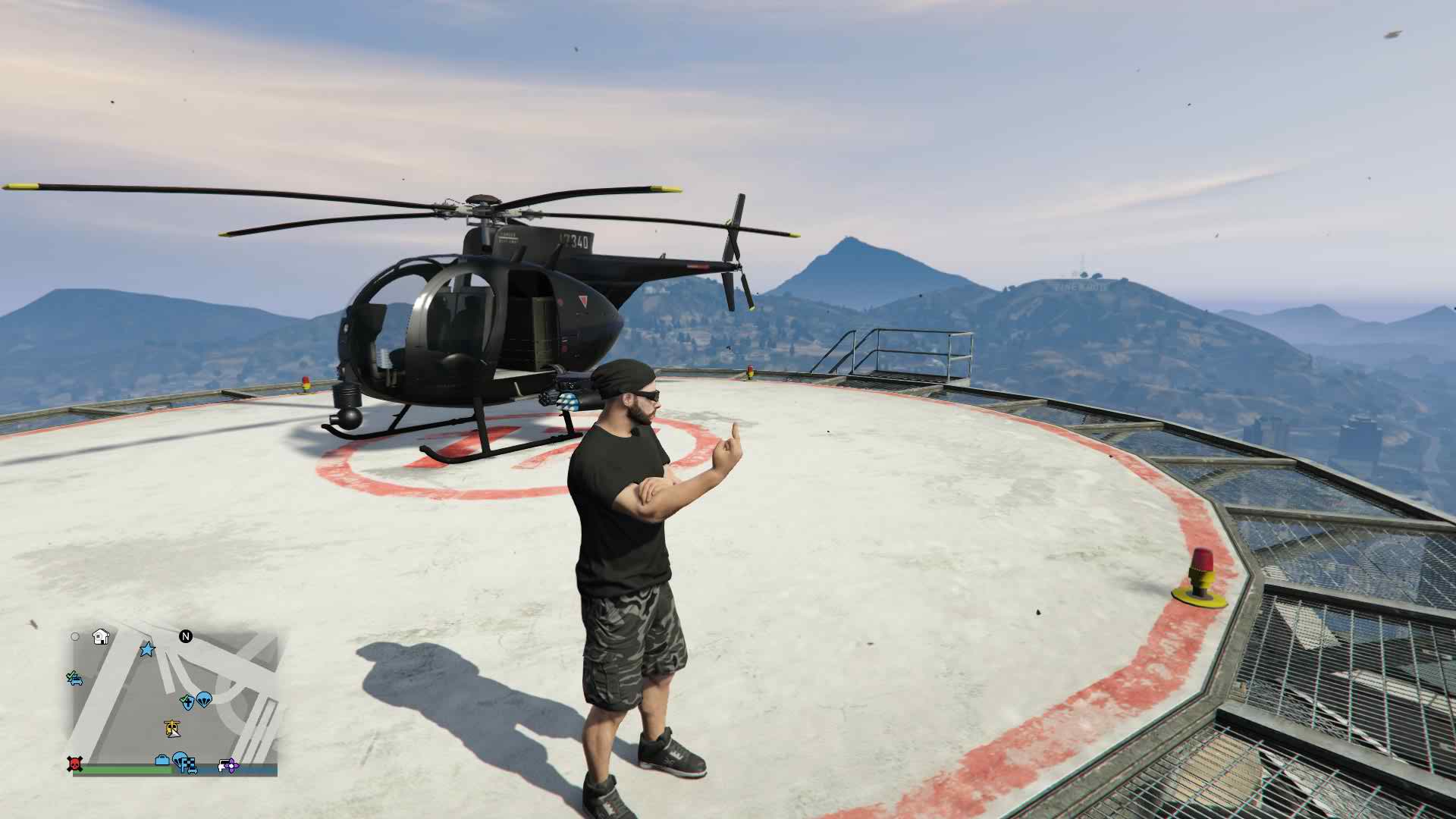 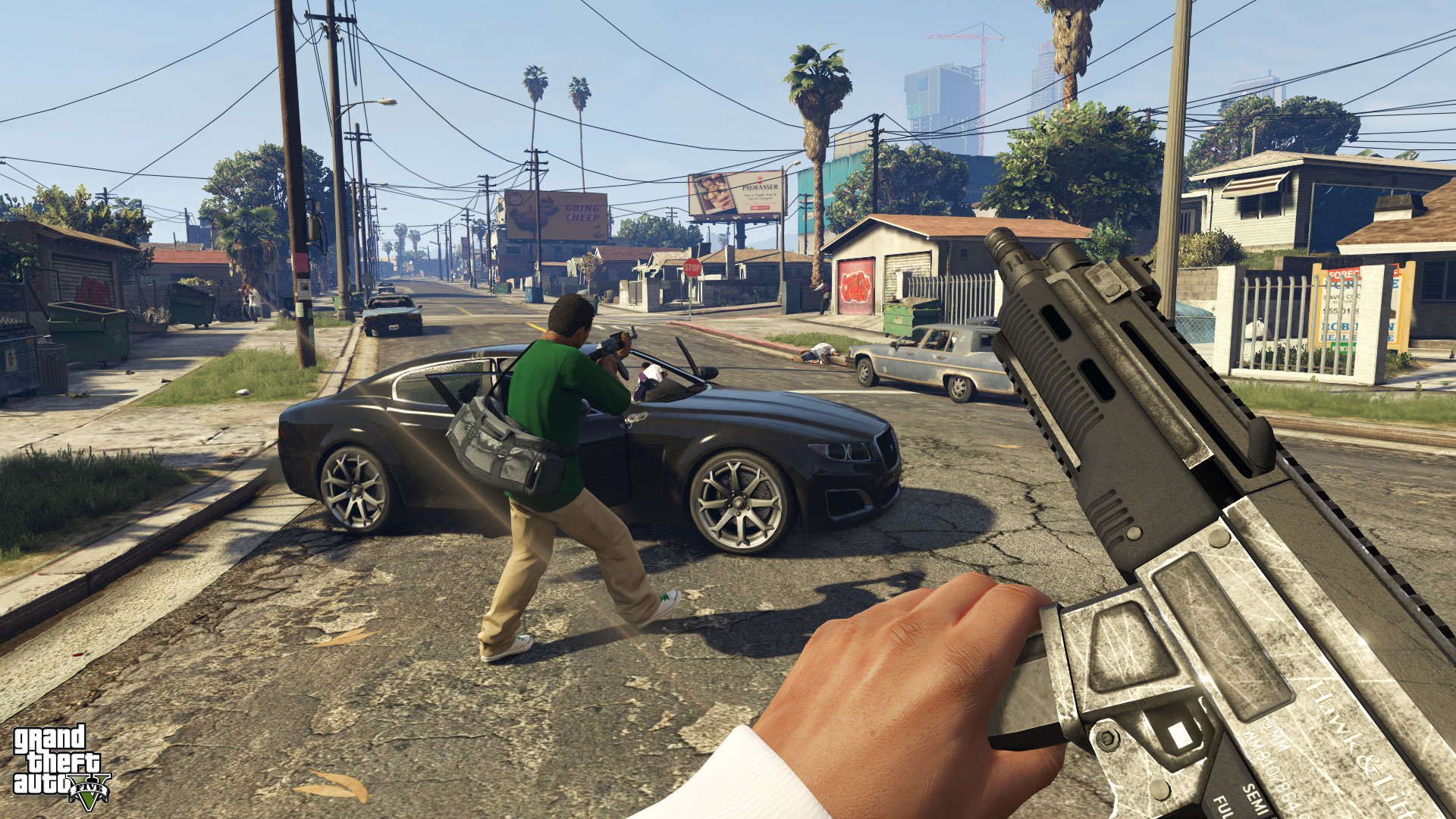