Global tensions have reached boiling point as the U.S. and North Korea square off in the South China Sea. At stake: a mysterious artifact uncovered by a team of U.S. archeologists.

The North Korean government quickly seizes the area, prompting the U.S. to dispatch an elite team of Special Forces operatives on a rescue mission. During the siege the true nature of the artifact quickly emerges, pointing to the existence of an alien presence on Earth, and ultimately the trigger for a massive-scale alien invasion.

The battle to save Earth begins as the aliens flash freeze the tropics into a ghostly-white frozen landscape.

Characters in Crysis use nanosuits, advanced powered exoskeletons developed by the U.S. military that grant them special abilities through dedicated “modes”, as well as the ability to switch between them at will. Nanosuit’s “armor mode” enhances the suit’s ability to withstand bullet and shrapnel impacts, “strength mode” greatly enhances the wearer’s physical strength, to the point of being able to punch cars through the air; and “speed mode” allows the wearer to run and act extremely fast. Lastly, “cloak mode” activates the suit’s optical cloaking device that makes the wearer near-invisible. 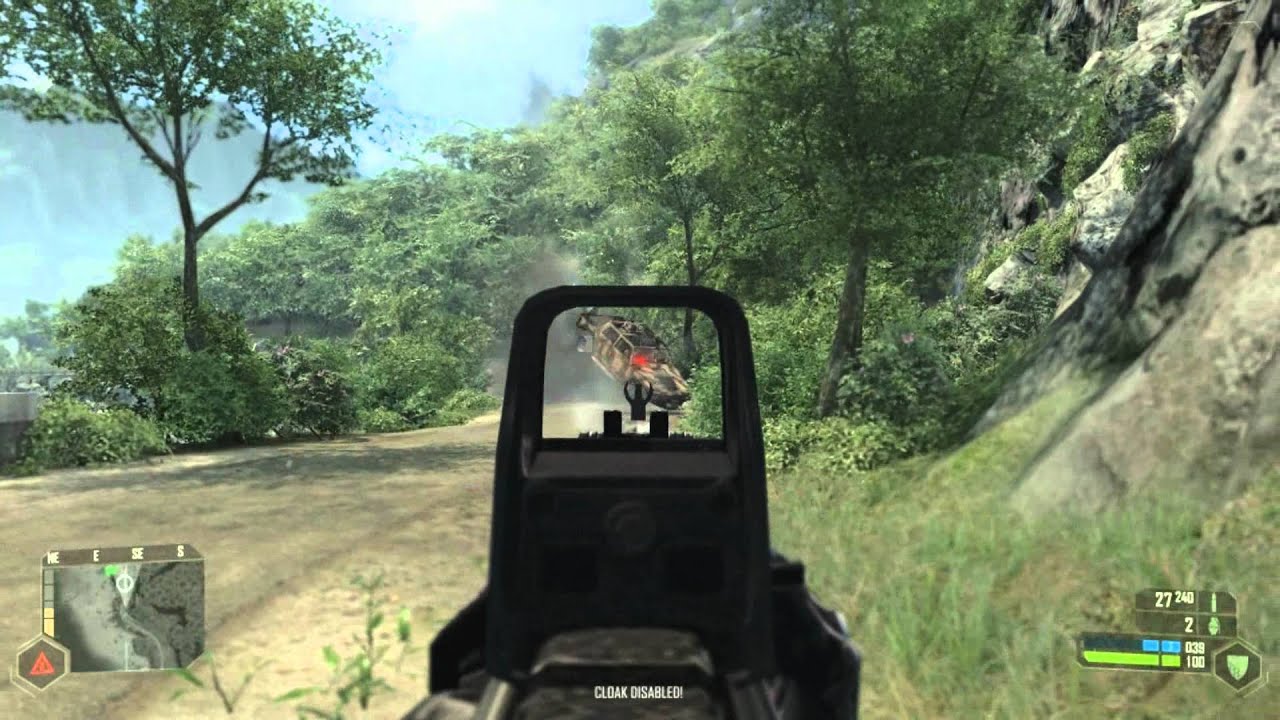 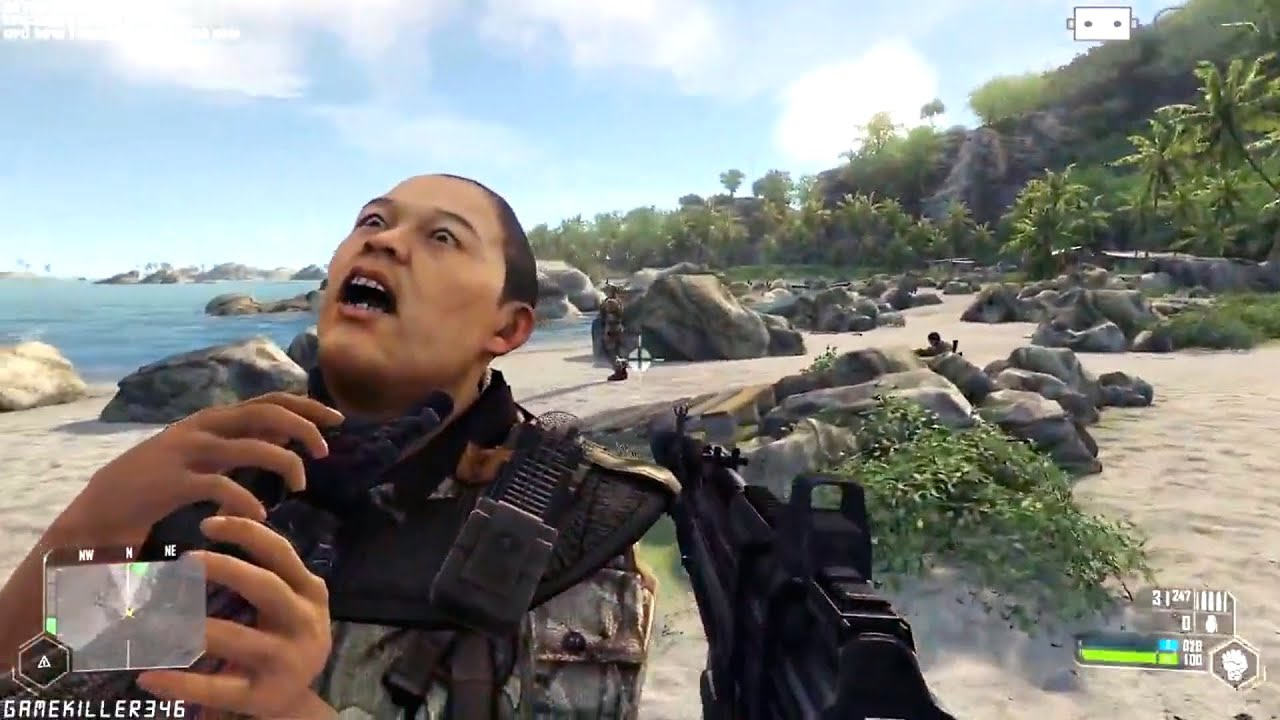 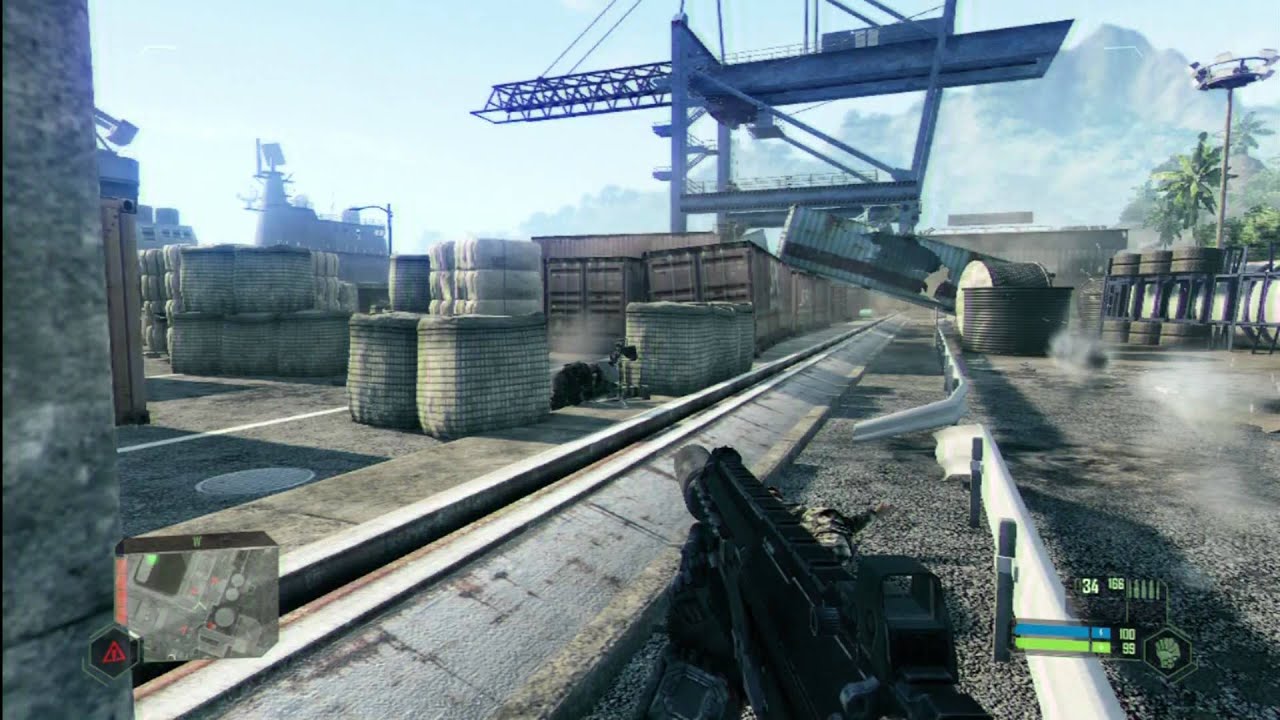