This game was released for following platforms: PlayStation 3, Xbox 360 and Microsoft Windows.

Welcome to Paradise City, a huge racing battle ground with plenty of traffic to wreck and billboards to smash. Get behind the wheel of hundreds of cars to do crazy car accidents and dangerously awesome stunts to become the best driver of the city. With hundreds of challenges and races to complete. You’ll have a hard time getting bored of the turbulent crashes and high speeds.

Paradise‘s gameplay is set in the fictional “Paradise City”, an open world in which players can compete in several types of races. Players can also compete online, which includes additional game modes, such as “Cops and Robbers”. Several free game updates introduce new features such as a time-of-day cycle and motorcycles. The game also features paid downloadable content in the form of new cars and the fictional “Big Surf Island”.

In previous Burnout games, “Crash Mode”, was a dedicated mode in which players were given multiple scenarios in which to cause the biggest crash. In Burnout Paradise, “Crash Mode”, now called “Showtime”, can be initiated at any time and place in the game. Showtime does differ from the previous incarnation of Crash Mode being that instead of crashing into a busy intersection and watching a crash play out, Showtime has you bounce the vehicle around for as long as possible to gain points. 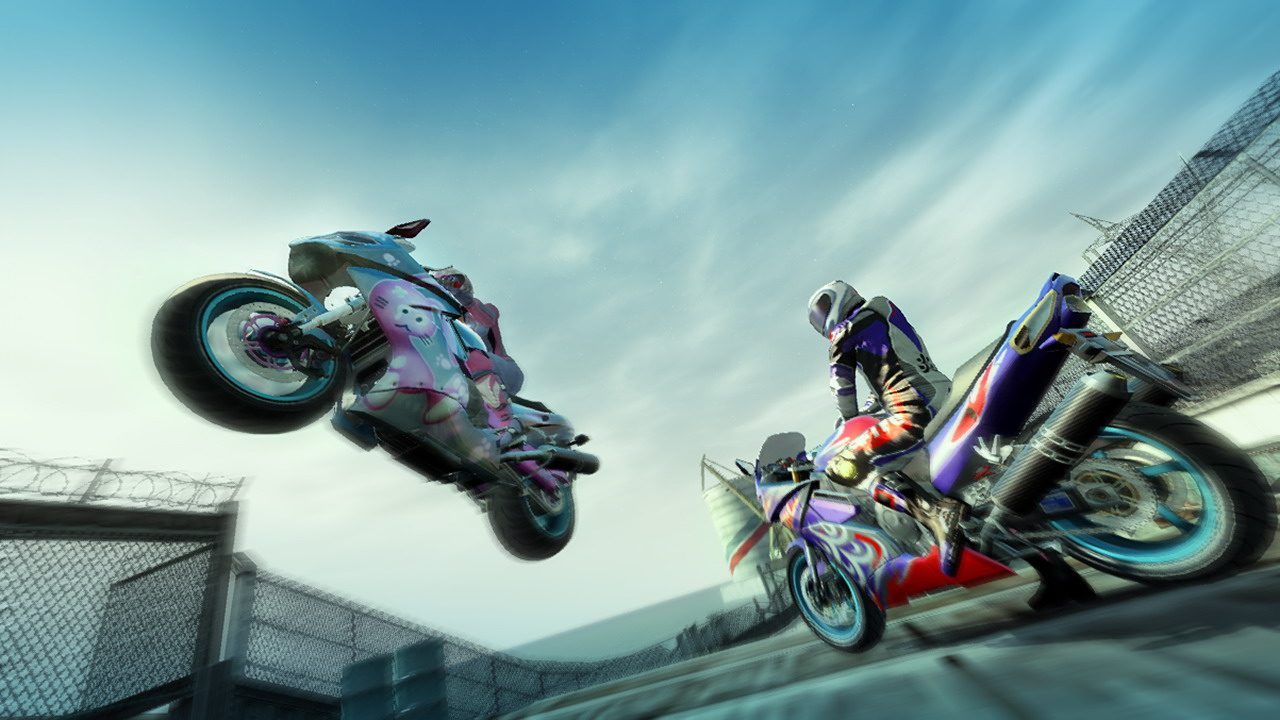 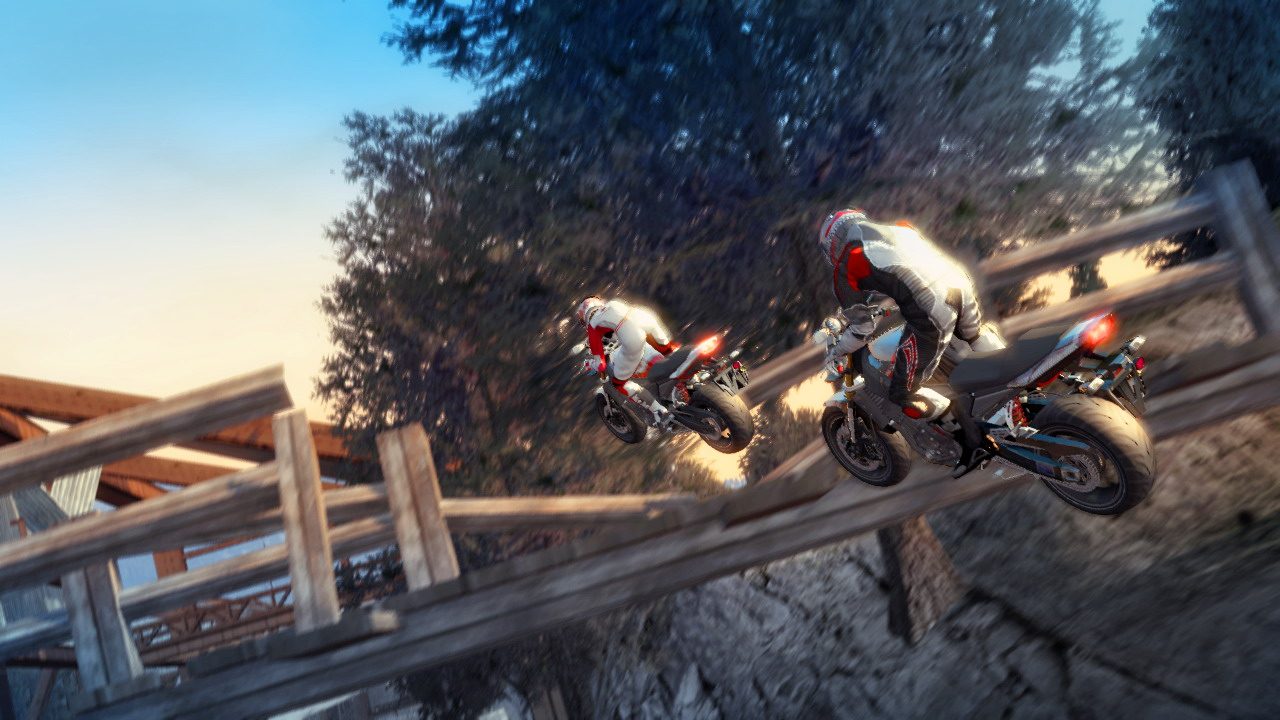