Download Bulletstorm for PC , the game size is 19 GB.

Bulletstorm takes place in the 26th century, where the Confederation of Planets are protected by a secret black-ops army called Dead Echo.

The story follows space pirate Grayson Hunt, voiced by Steve Blum, and his cyborg partner Ishi Sato, who were both dishonorably discharged from Dead Echo after they were betrayed by their commanding officer, General Sarrano.

Ten years later, after a spontaneous and liquor-induced attempt to take revenge on the General and his forces, Hunt’s and Sato’s ship crash-landed on the planet Stygia, a former resort planet now overrun with meat-eating plants, feral mutant tribes, criminals.

It is a 2011 first-person shooter video game developed by Polish developer People Can Fly and the American company Epic Games, and is published by Electronic Arts for the PlayStation 3, Xbox 360 and Microsoft Windows. The game was released on February 22, 2011 in North America and on February 25, 2011 in Europe.

The game is distinguished by its sense of style and crass humor as well as excessive violence and profanity, rewarding players with points for performing increasingly ludicrous and creative kills. Bulletstorm does not have any competitive multiplayer modes, preferring instead to include cooperative online play as well as score attack modes. 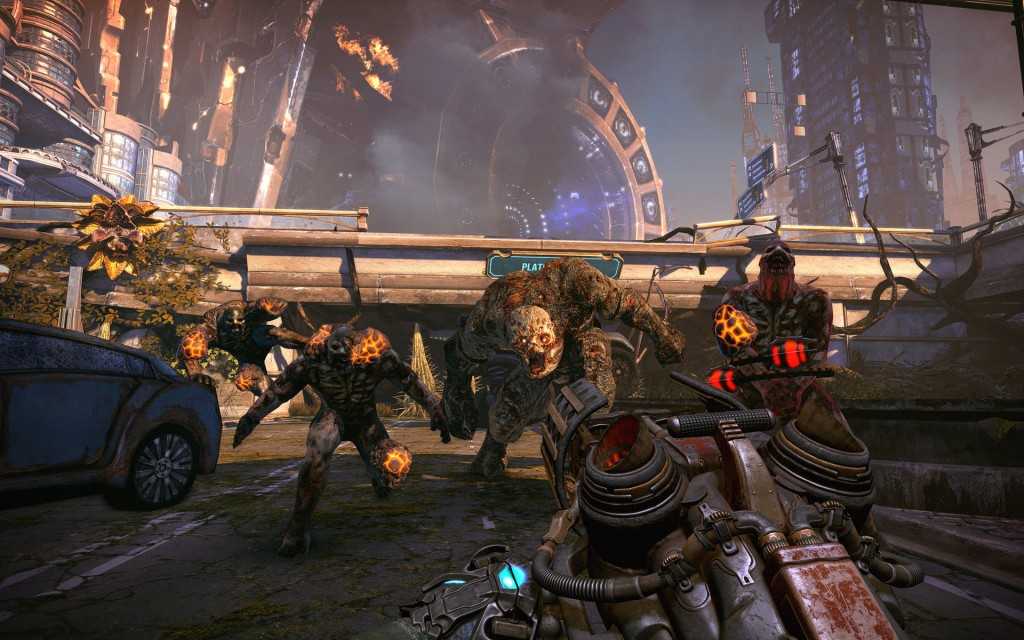 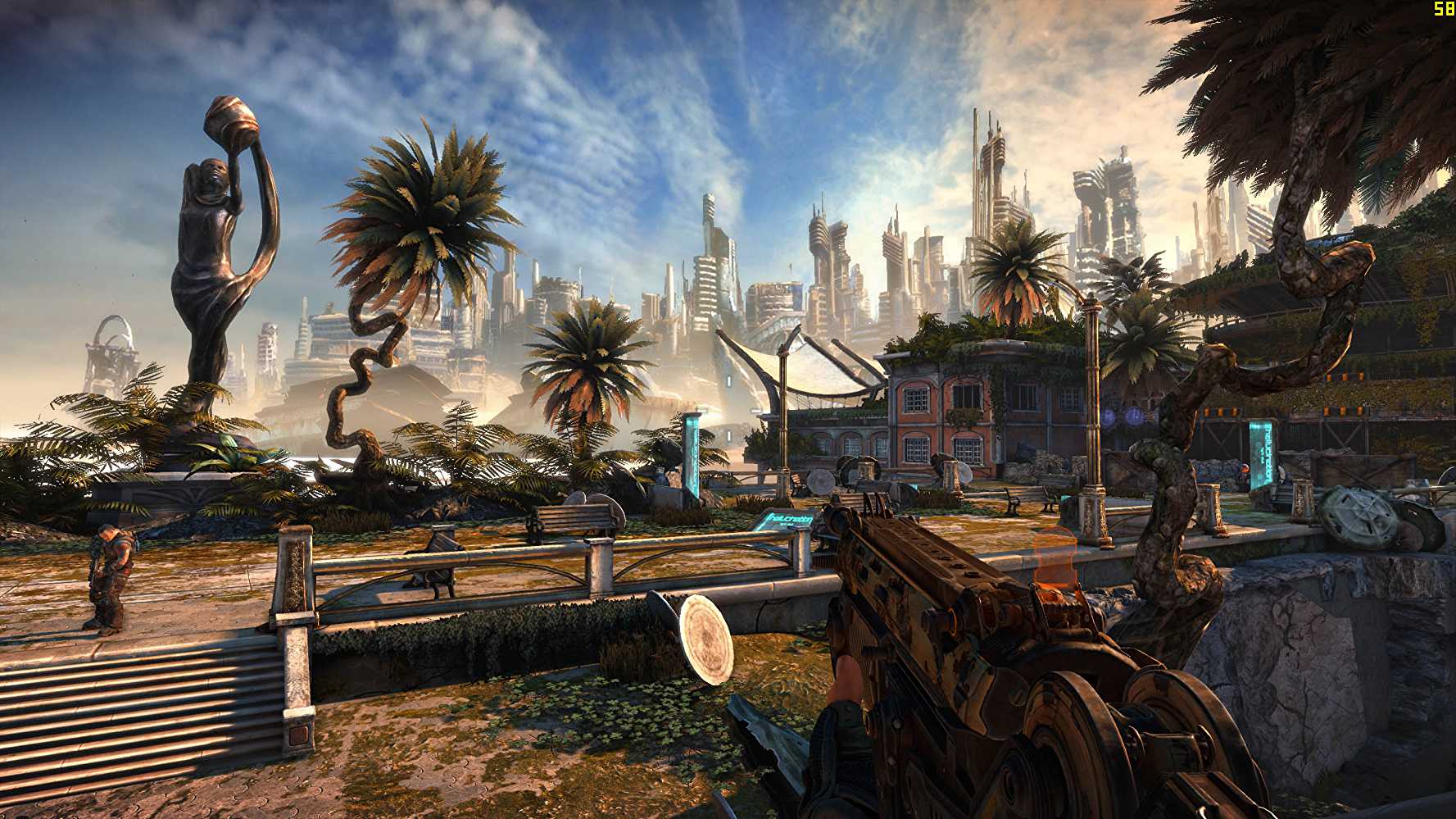 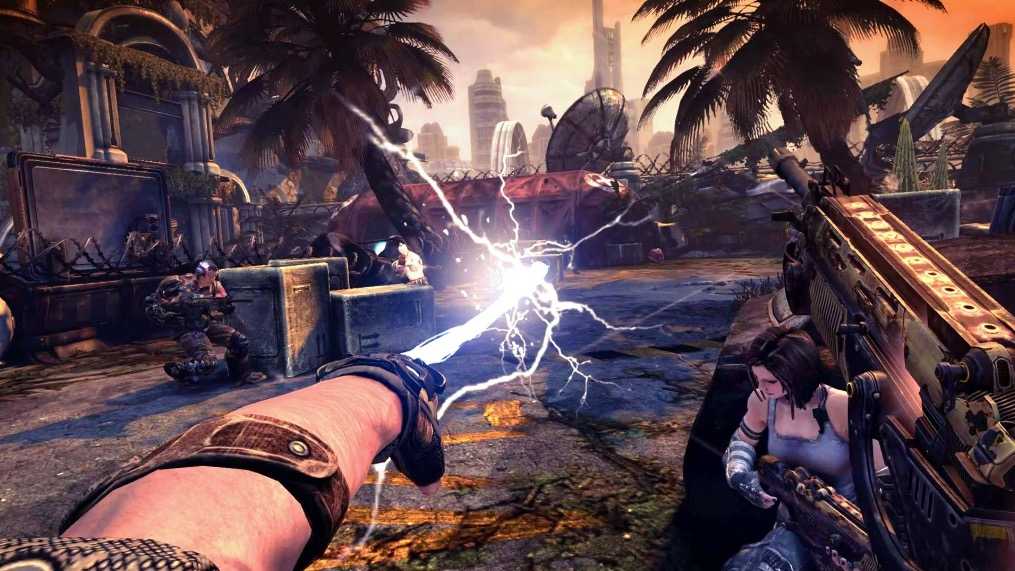