Download Assassins Creed Revelations for PC for free, the game size is 4.4GB.

Ezio auditore da firenze travels to constantinople on his quest to find the five keys of masyaf to unlock a library left behind by Altaír Ibn La Ahad, to find an artifact known as the Apple of Eden. To prevent it being found by the Templars. Not knowing what they might do with It Ezio leaves the apple in the library for desmond to find. Ezio then goes away with Sofia Sartor to live out the rest of his life with Her.

Assassin’s Creed Revelations is the fourth core game in the Assassin’s Creed franchise. Players control both Ezio and Altair, who returns from the original game after a two game hiatus.
Assassin’s Creed: Revelations also returns to the modern world where Desmond lies trapped within the Animus. Desmond must follow the advice of Subject 16 ‘Clay’ to find all the unfinished memories of Ezio and Altair to free himself from a comatose. He must then return to the world to defeat the templars and find the final grand temple. 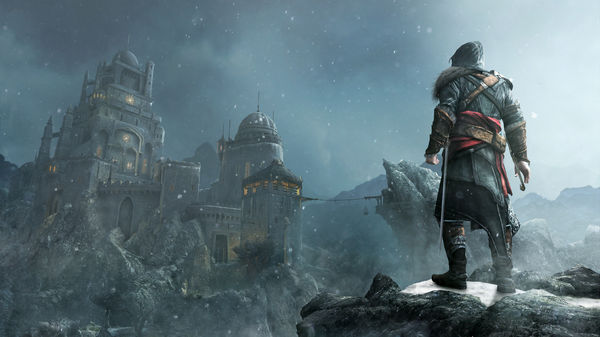 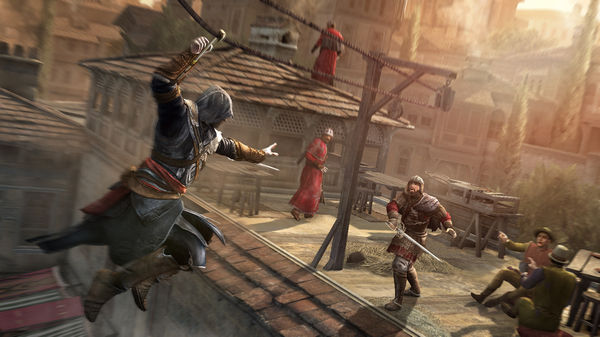 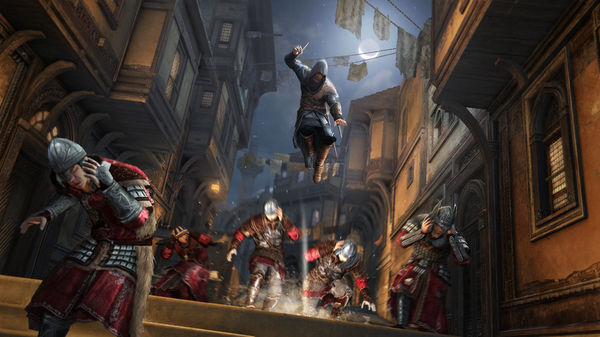