Download Age of Wonders Planetfall For PC for free, the game size is 3.5GB.

It game is based on Turn-based strategy

This game was released for following platforms: PlayStation 4, Microsoft Windows, Xbox One.

Age of Wonders: Planetfall is a 4X turn-based strategy video game developed by Triumph Studios and published by Paradox Interactive. The game is the fifth installment in the Age of Wonders series and features a sci-fi setting. It released for Microsoft Windows, PlayStation 4 and Xbox One in August 2019.

An unknown cataclysm brought the demise of Star Union, an intergalactic human government. Factions rise and battle for dominance as they carve a new future for humanity, and in the process, unwind the cosmic mystery behind the Union’s collapse.

The game features six different factions at launch, with each having different units and gameplay. For instance, the Amazon is an all-female human faction who uses dinosaurs as their mounts and weapons, while the Kir’ko is a group of insectoid species which uses melee as their main form of offense. The player, who assumes control of a commander of one of the factions, a customizable leader figure can explore the planet, engage in diplomacy, endorse covert operations and spying activities, and declare war. The world’s map, which is procedurally generated, is broken down into different sectors. 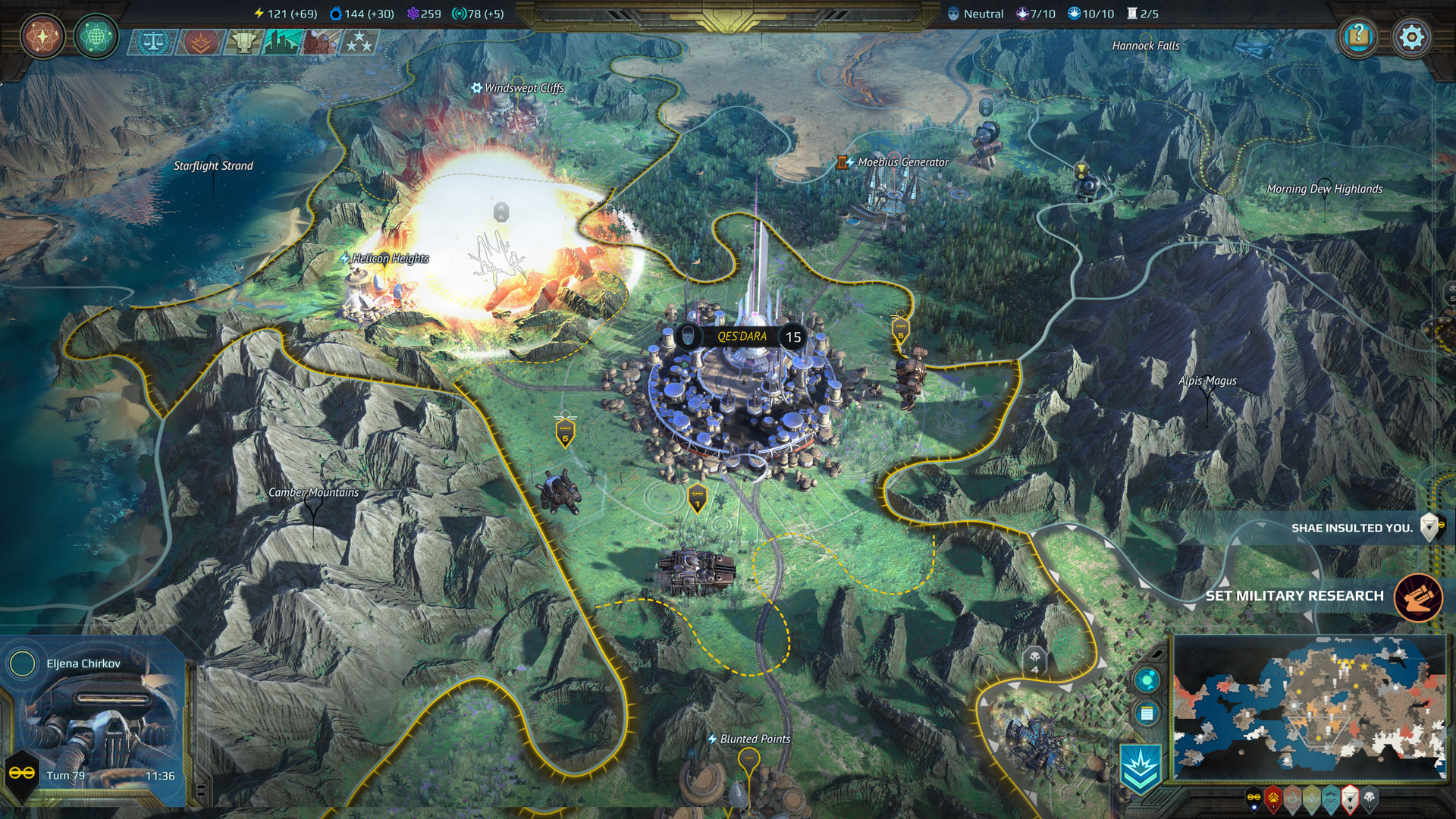 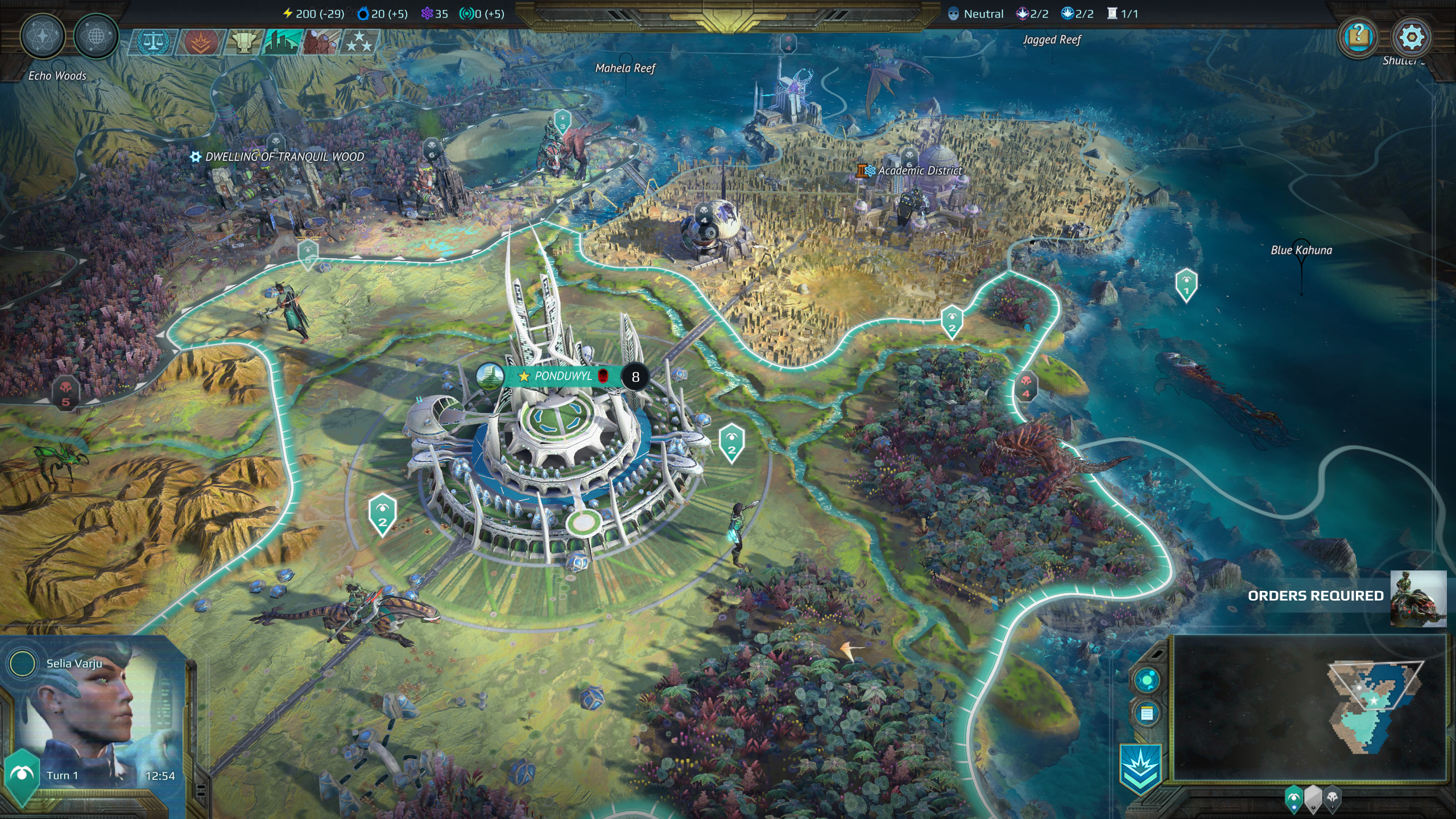 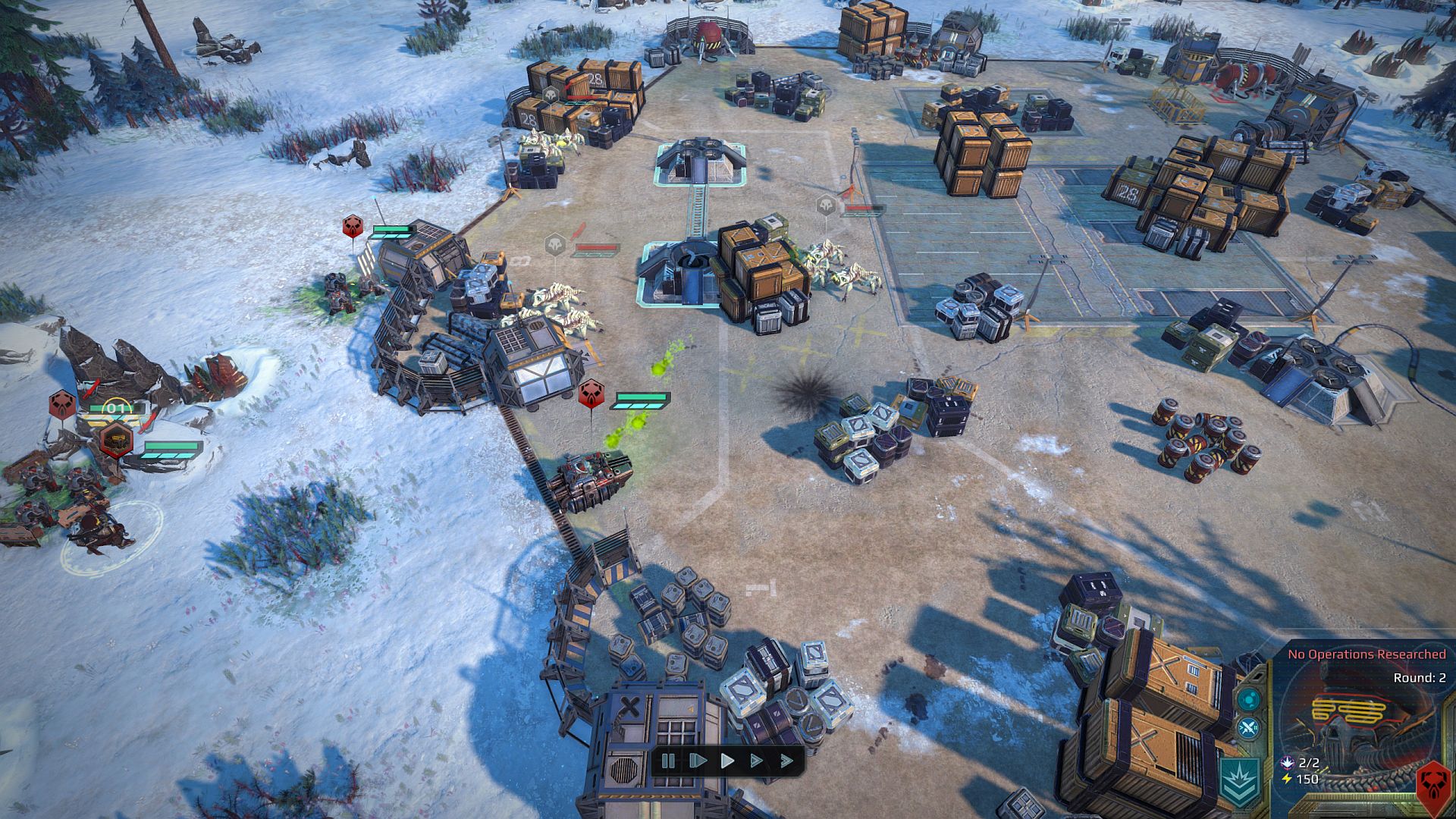 4 thoughts on “Download Age of Wonders Planetfall for PC (3.5GB)”